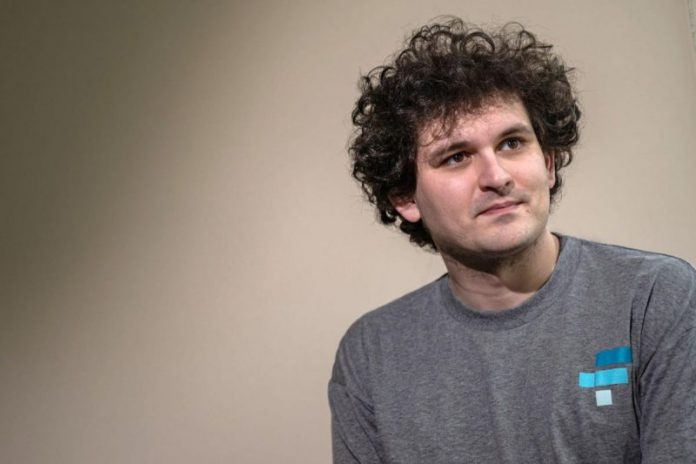 2022 will bring regulatory clarity to the crypto industry

Sam Bankman-Fried believes that in 2022, a clearer regulatory environment for the cryptoindustry will become a trend not only in the United States, but also in other countries of the world.

FTX CEO Sam Bankman-Freed sees value in future regulatory action, which he expects to surge later this year. In another interview, this crypto strategist voiced his thoughts on the upcoming regulation, non-fungible tokens, crypto games, the metaverse and his company’s strategies to increase brand awareness. Bankman-Fried is extremely optimistic about this, cryptopotato notes.

The CEO believes that the crypto industry has gained the interest and respect of global regulators. According to him, attempts to touch on this issue in Congress, SEC or CFTC only confirm the progress that has taken place. Bankman-Freed thinks that the coming year will be even more eventful in this direction.

In addition, the CEO thinks that the government’s position will favor the development of crypto trading, making it much easier for large investors to enter. He is optimistic about the BTC rate, and is also quite optimistic about the growing clarity on crypto regulation in the US and around the world, believing that this can help institutional implementation.

Other analysts and crypto investors agree with this point of view. For example, Galaxy Digital CEO Mike Novogratz has repeatedly noted how important it is to attract institutional capital to fuel the new bullish movement, as well as the sustainable development of the sector.

At the same time, Bankman-Fried himself believes that such a process is gradual, and not a sudden phenomenon. He noted that he does not expect something active and noticeable in the next 3-6 months, but believes that this will turn out to be a slow process, which will be “stretched out” for several years.

Touching upon other points in the conversation, Sam Bankman-Fried noted that almost every financial institution with which he spoke is not indifferent to entering the crypto world or blockchain technology.

According to Bankman-Fried, the coming 2022 will also be the start of a major breakthrough in stablecoin regulation and, possibly, more active participation of the SEC and CFTC.

He also spoke about the potential of NFT in the gaming sector and the development of the metaverse. The CEO thinks it will take years for a proper crypto games industry to grow, however, he doesn’t give up on the idea that crypto games could become a major global industry. He expects digital assets to appear in the metaverse in the next few years. The catalyst for this growth and development for the CEO of FTX is Meta (rebranding of the social media giant, Facebook).