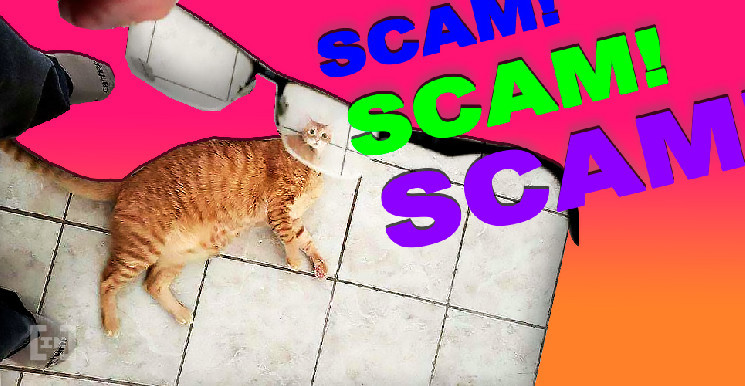 YEAR token giveaway turned out to be a planned scam

The creator of YEAR tokens changed the access rights settings in the smart contract, making it impossible to sell an asset on Uniswap

The giveaway of YEAR tokens, which allowed viewing of wallet activity on an annual basis through a dedicated website, turned out to be a planned scam. This is the conclusion reached by a blockchain auditor under the nickname @ cat5749.

According to tweets, the original creator of the smart contract did not reveal his malicious intent in any way. Moreover, the smart contract was even audited due to requests from the crypto community. As a result, no obvious critical vulnerabilities were found. However, it later turned out that the burning function (which actually did not burn, but checked the recipient’s address) of tokens had been created in advance with the possibility of data substitution.

As a result of the above actions, users were no longer able to sell tokens on Uniswap, but the purchase still worked. The one-sided logic of actions in the shortest possible time led to a YEAR price pump. Those who received the token through the distribution lost only on commission. But those who bought YEAR through decentralized exchanges, with a high degree of probability, lost much more.

Such a scheme is not new on the crypto market and has already received the name “honey pot” (English honeypot). A similar fraud previously occurred with the sensational Squid Game project, which managed to grow by 5000% in a day. How the scam project Squid Game got a copy called Baby Squid – read the material of the BeInCrypto editorial staff.