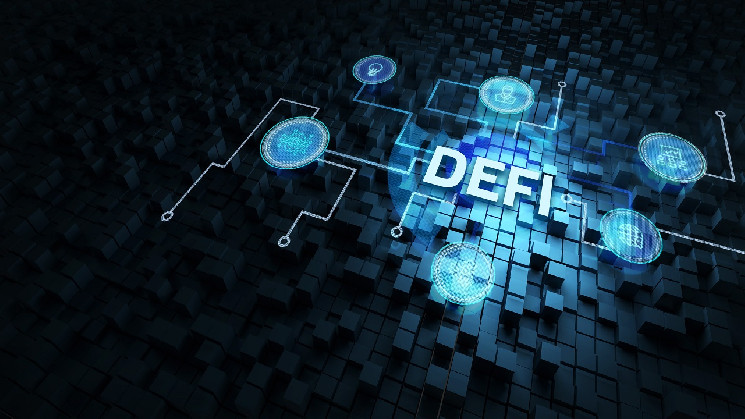 The Algorand-based Tinyman protocol has been hacked. $ 3 million stolen

Hackers discovered a vulnerability in the smart contract of the Tinyman decentralized trade protocol and stole money from it. Tinyman is built on the Algorand blockchain. Losses are estimated at $ 3 million

Tinyman was attacked on January 1, 2022, according to the project’s blog. An attacker exploited a vulnerability in a smart contract and hacked several liquidity pools.

The project reports that in the first hours of the attack, ASA tokens were stolen, which immediately led to increased volatility. The team is still investigating the incident and promises to compensate the affected users.

The developers claim that the attackers activated wallet addresses and made an initial deposit for the attack. They chose pools, exchanged some coins, and issued pool tokens.

A vulnerability associated with the pool’s token burning process allowed them to get two identical assets instead of two different ones. They continued the attack and managed to steal about $ 3 million in this way.

Tinyman is a completely decentralized protocol, so it is impossible to reverse or stop transactions. The project team recommended that users withdraw funds from contracts. Tinyman’s total liquidity has dropped from $ 43 million to $ 20 million.

The Tinyman team learned about the hack from auditors who checked the security of smart contracts. They also proposed a solution, however, it was not possible to implement it quickly enough. 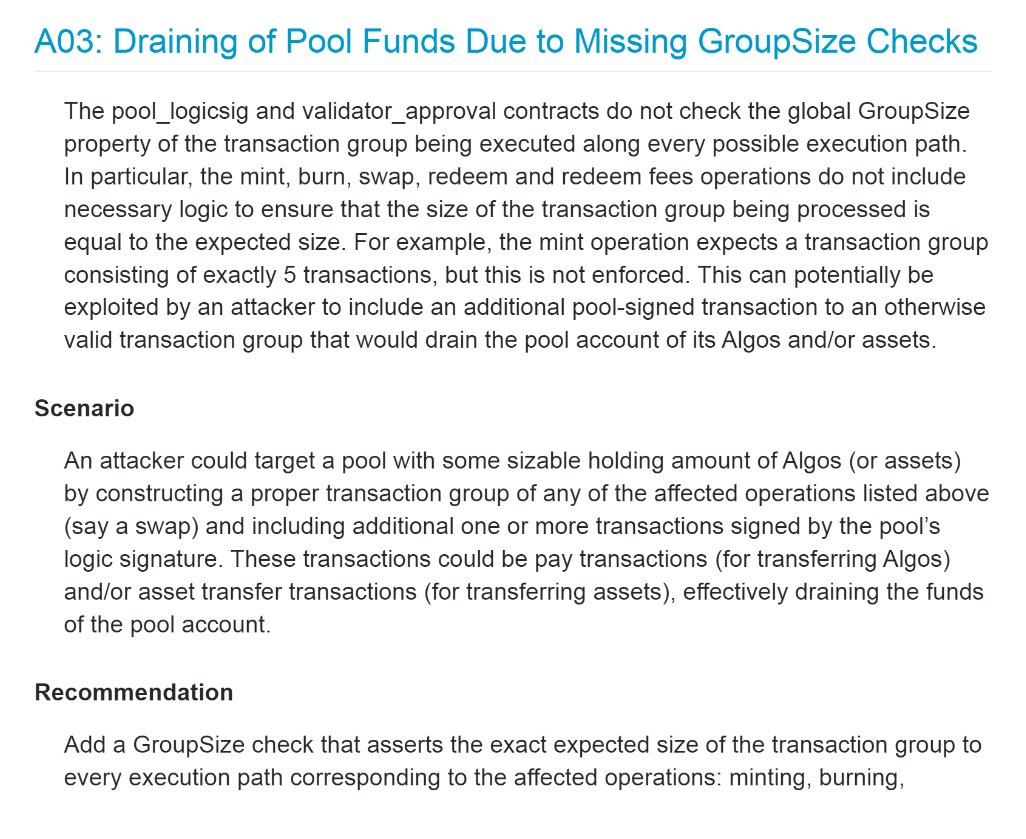 The DeFi industry needs reliable audit and insurance solutions as attackers often target one of the DeFi projects. In 2021, hackers stole record amounts from DeFi protocols, and this trend will gain momentum in 2022.

Regular investors should also pay more attention to protecting their crypto investments. Insurance protocols can be part of the solution to this problem.