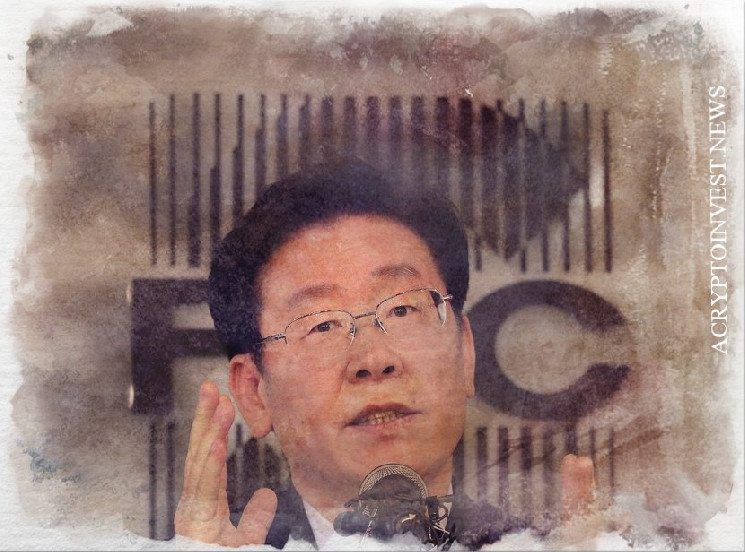 The party will issue NFTs to those who donate money to campaign for the upcoming presidential election. The NFT will contain images of the candidate and their promises.

In an interview with Yonhap News, campaign spokesman Kim Nam Kook said the party is doing this to reach out to the younger generation.

“Since the younger generation in their 20s and 30s is interested in new technologies, including virtual assets, NFTs and the metaverse, they may like this type of fundraising,” Nam Cook said.

DP also indicates that it is exploring new ways to leverage new technologies, including using NFTs in campaigns and accepting cryptocurrency donations.

“Now is the time to conduct innovative experiments to better understand these technologies of the future and change the way digital currencies and NFTs are perceived,” Lee wrote.

In addition, Lee emphasized that politicians must lead the digital transformation. He noted that politics and laws are not keeping pace with the development of digital technologies.

Meanwhile, South Korea’s Financial Services Commission announced in early November that NFTs would not be regulated. However, a few weeks later, the FSC backed off, announcing that NFTs would be taxed in January 2022.

The amendment to the law would require a tax of 20% on digital asset income in excess of 2.5 million won ($ 2,100). However, the introduction of the tax was postponed for one year due to the deficiencies indicated by the DP.