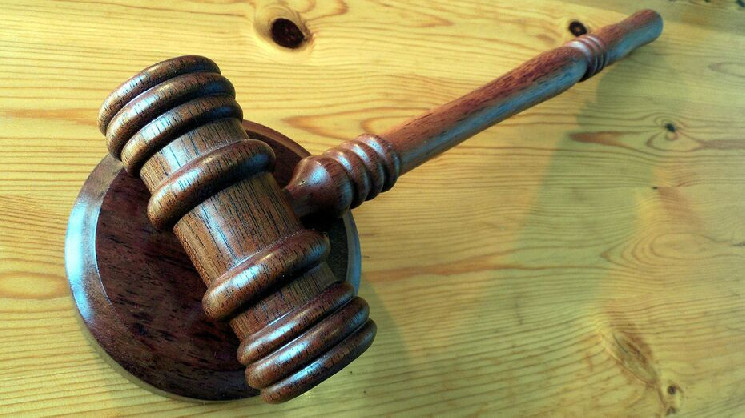 SEC actions pose a direct threat to holders of Ripple XRP: Opinion from the Web


The network said that the actions of the SEC are a direct threat to holders of Ripple XRP.

The SEC continues to be outraged over the lawsuit against Ripple. XRP holders believe that their opinion in this case is not something that is not respected, but in general the behavior of the American regulator is a threat to them.

So, one user stated:

I realized that the SEC was directly threatening my family, me and innocent holders, the very people they were supposed to protect … I decided to take the position: “The best defense is attack.” I wasn’t going to just sit there and accept it.

Earlier, the CEO of Reaper Financial said the company is backing Ripple in a legal war with the SEC. Also, the DKP Gaming development team supported the fight against the SEC, saying that it was time for XRP.