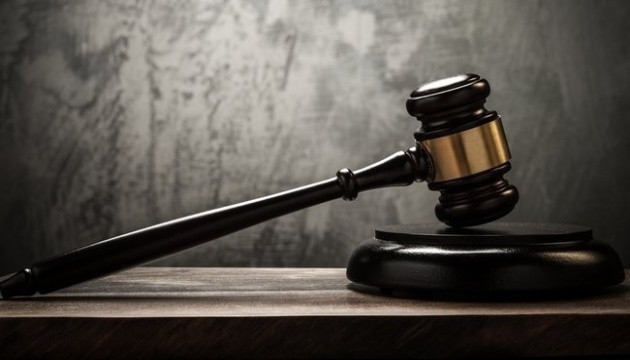 The CEO of Reaper Financial said the company is backing Ripple in a legal war with the SEC.

Reaper Financial CEO Patrick L. Riley said the company is backing Ripple in its litigation with the SEC. He provided a screenshot of the letter on Twitter, noting that this is Reaper Financial’s official position in the SEC v. Ripple case.

The letter says that the SEC, while calling XRP a security, believes that the asset’s investors influence Ripple’s internal decisions as shareholders. However, in reality this is not the case. Each XRP owner disposes of only the amount of token that he has, having the right to do whatever he wants with it, but cannot influence the Ripple company. XRP in this case is personal property for the investor, like a car or a house.

Thus, according to Reaper Financial, the SEC’s actions are, in fact, an attempt to violate human property rights. If the regulator ultimately wants to prevent personal property from being used as such, that is, insists on recognizing XRP as a security, despite the illogicality and incorrectness from the point of view of the law of such a decision, then, according to US laws, the investors of the asset should be the fair compensation has been paid.

Equitable compensation for XRP ownership is to calculate the total amount of XRP divided by the total and total assets, debts and liabilities of the US dollar. If the SEC does not want to do this, then the organization’s decision regarding the recognition of the asset as a security will be invalid, since it would be contrary to the US Constitution.

Earlier, supporters of Ripple XRP on the Web accused the SEC of being biased.