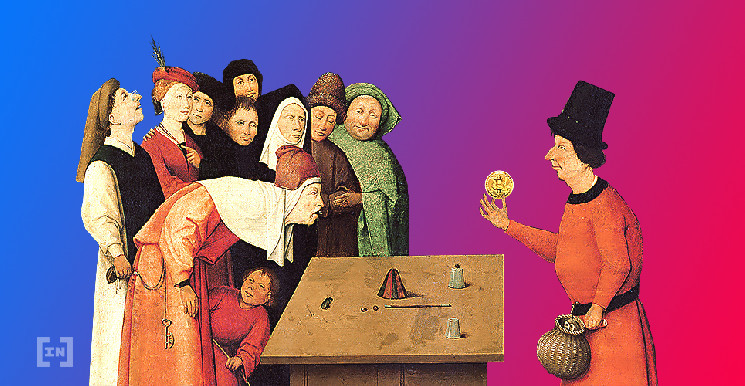 One of the largest crypto scammers was detained in Spain

The Spanish authorities have detained one of the largest cryptocurrency fraudsters in Europe. Writes about this El Pais with reference to law enforcement agencies. The detainee was a 45-year-old Portuguese citizen. His name was not disclosed.

According to media reports, the arrested suspected of seven crimes related to fraud and money laundering. For example, it is alleged that the Portuguese created an investment platform website using cryptocurrencies.

The site has been promoted through forums, radio shows, sporting events and even charities. The result of such a large-scale marketing campaign was a number of large investments from several people from both Spain and Portugal. The investigation against the detainee was initiated in August 2021, when the police learned about the scale of the fraud through a private security company. 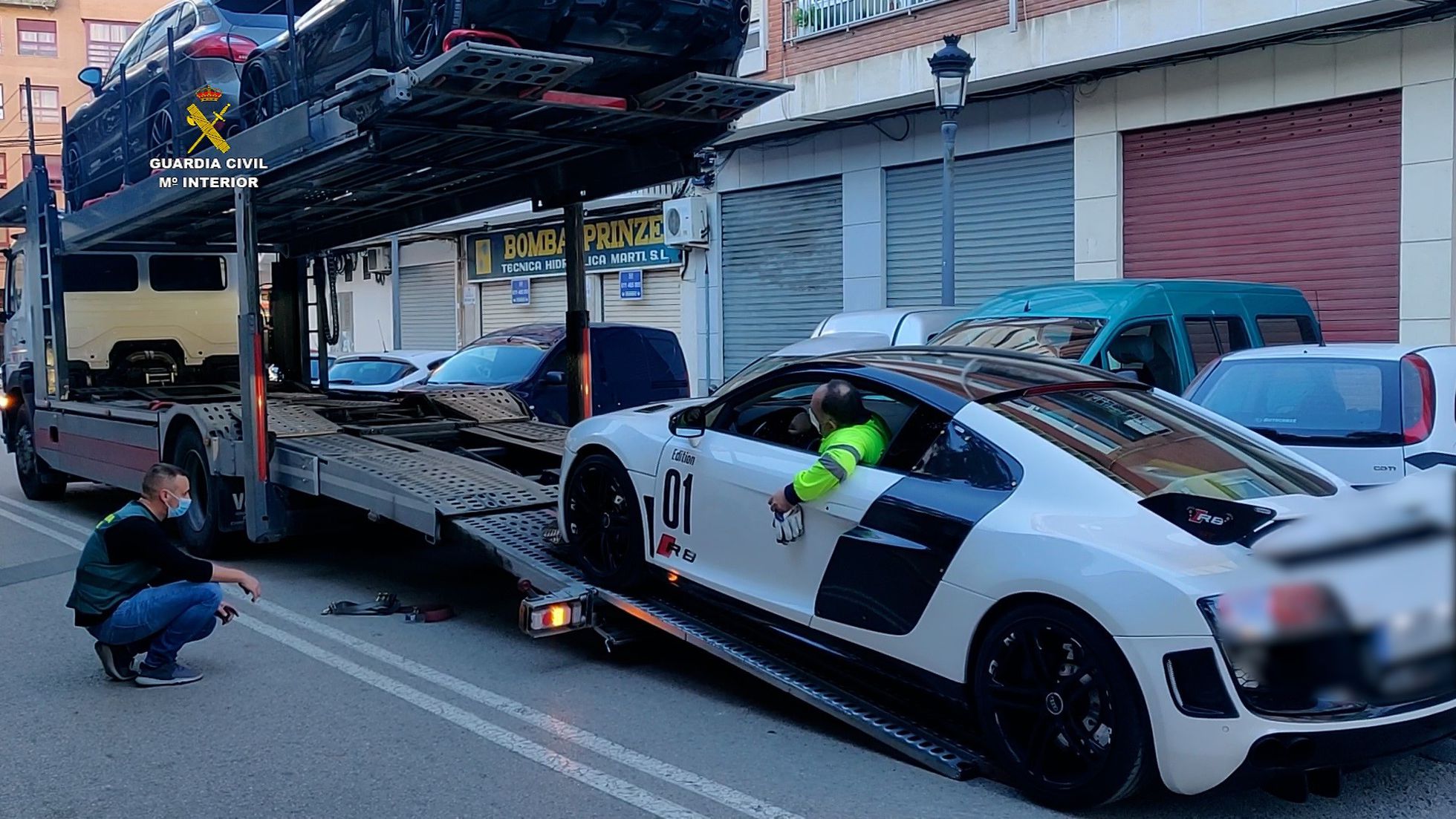 The confiscated cars from the detained Portuguese citizen. Source: elpais.com

The platform offered investors a minimum return of 2.5% per week, depending on the amount invested. As Spanish law enforcement officials explained, the fraud was mainly a classic Ponzi pyramid, whereby income was paid with money provided by new investors.

The scheme encouraged victims to invest more and more money, as well as attract more investors. The arrested person spent the attracted investments on the purchase of luxury cars, food and travel abroad.

In total, the Spanish authorities confiscated a total of 20 expensive cars. The total value of frozen assets, including cars and bank accounts, is more than €2.5 million. How much of this amount belongs to cryptocurrencies remains unclear. You can read about how a Russian managing a bitcoin mixer was arrested in the United States in the material of the BeInCrypto editorial staff.