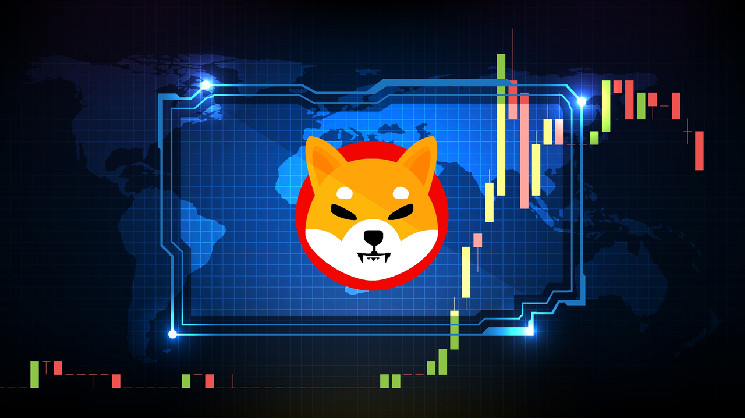 More than 10 million Shiba Inu (SHIB) were burned per day. What will happen to the price

The Shiba Inu project has accelerated the incineration process, but this is not enough to knock SHIB out of the downtrend

According to the resource ShibBurn, which tracks SHIB burning, over 10 million coins went to the dead wallet in the last 24 hours. In just a month, almost 2 billion tokens were destroyed in this way.

By burning coins, the developers remove them from circulation and thereby make the remaining ones more valuable. This creates an artificial scarcity that helps protect coins from impairment and reward long-term holders. Read more about what coin burning is, and how it affects the price, read our special material.

Immediately after the issue, Shiba Inu developers sent about 500 trillion tokens to Ethereum creator Vitalik Buterin; another 500 trillion coins were blocked in the UniSwap protocol. However, there are still a lot of tokens in circulation, so the price reacts poorly to burning, despite the fact that the project has already destroyed more than 41% of the total emission.

The Shiba Inu project began to massively burn tokens in mid-December 2021. At a party hosted by Stephen Cooper of Bigger Entertainment on December 26, 2021, 239 million SHIB tokens were burned by the developers. The cost of the meme token increased, but not for long.

DOGE is still far away

The Shiba Inu token has a long way to go to catch up with its predecessor Dogecoin, which has over 132 billion tokens in circulation. ShibaSwap developers announced that they will be burning SHIB and LEASH on August 7, 2021. The community liked these plans. In addition, the project launched two trading pools on ShibaSwap: PERL-ETH and RYO-ETH. Around the same time, it was announced that SHIB and LEASH were burned in the amount of $ 25,000. The founder of SHIB, a certain Ryoshi, hinted that the burning of tokens was part of a plan to create a metaverse.