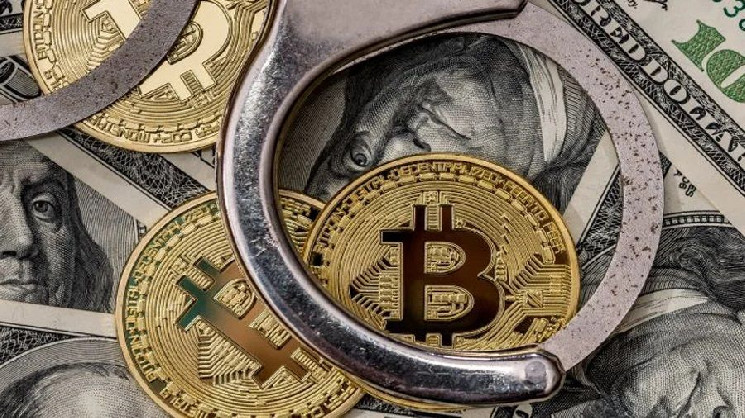 Israeli authorities confiscate $ 840,000 worth of cryptocurrency from wallets of Hamas-linked exchange

Israeli Defense Minister Benjamin Gantz signed an order to confiscate about $ 840,000 worth of cryptocurrency from the wallets of the al-Mathaddon exchange linked to the Hamas movement.

In the last week of 2021, Israeli Defense Minister Benjamin Gantz approved an order to confiscate a cryptocurrency worth 2.6 million shekels (about $ 836,467) from the al-Mathaddon exchange, owned by the Malach family and linked to the Hamas terrorist movement.

The security service clarified that the company tried to send funds to Hamas after the assassination of Hamed Ahmed Khudari, who was accused of financing terrorism. Gantz said the fight against the use of cryptocurrencies for terrorist financing is only gaining momentum.

“We will continue to pursue terrorist funds. The attack on Hamas and the terrorist organization’s ability to bypass traditional cryptocurrency funding is an important tool in the evolving security system, ”Gantz said.

In the past few months, this is the second case of confiscation of cryptocurrency from the al-Mathaddon exchange, based on the order of the Israeli Defense Minister. For the first time during a special operation, Israeli law enforcement agencies confiscated cryptocurrency in 150 wallets of the trading platform.

In 2020, the Institute for International Counter Terrorism Policy reported that Islamic terrorists receive funding in bitcoins, and in July 2021, Gantz signed an order to confiscate 84 cryptocurrency wallets associated with the Hamas terrorist movement.

Recall that in 2019, the military wing of the Islamist movement Hamas, called Izz al-Din al-Qassam, switched to accepting donations in bitcoins due to the group’s bank isolation.