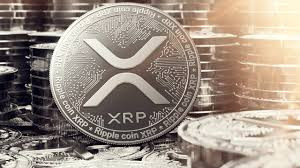 Consolidation will set the stage for a breakout: XRP price prediction

XRP is trading at $ 0.84. At the moment, the asset is consolidating in the $ 0.78-0.85 zone. The indicators on the chart remain bearish, but, meanwhile, there are some signals for a possible trend reversal:

Trading volume: the last nine days has been at a very low level, similar to what we saw in the summer.

RSI (Relative Strength Index): remains below the 50 level, but at the same time shows an uptrend.

MACD: below the zero level, but at the same time demonstrates a hidden divergence, which is a signal for a trend reversal. 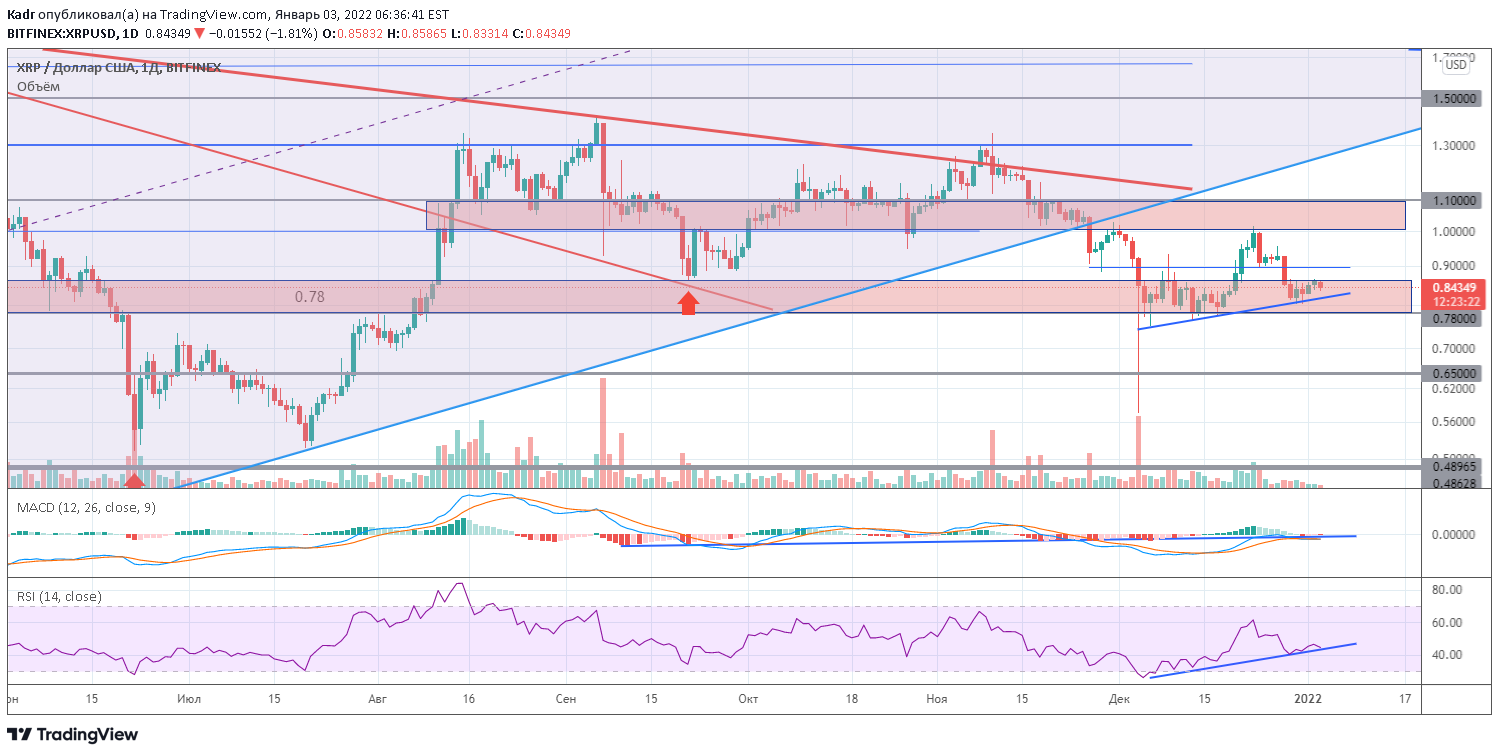 Consolidation Will Set the Basis for Breakout: XRP Price Prediction by Kadr on TradingView.com

Older timeframes also show that they are ready for a reversal, but so far the indicators are still bearish.

Looking at the broader market, the signals are similar. After falling on December 4, the price of bitcoin has been stuck, fluctuating between two critical levels. Other high-cap cryptocurrencies are echoing this move, and XRP is no exception. This consolidation sets the stage for further growth, but nothing out of the ordinary is happening in the market at this point.

If we talk about XRP, then the next event that can affect its price is January 19 – the deadline for the completion of the assessment phase by experts in the lawsuit. This may serve as a reason for growth, but negative news will cause a decline.