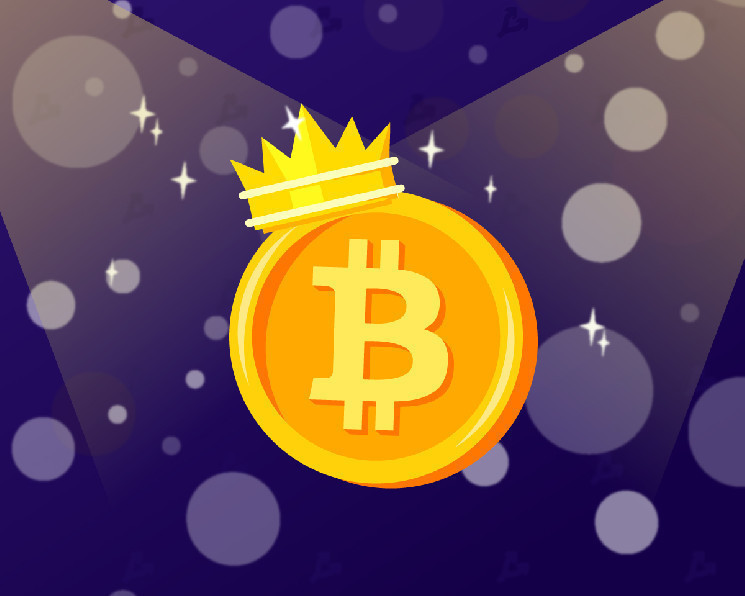 
On January 3, 2009, a person or group of people under the pseudonym Satoshi Nakamoto launched the main Bitcoin network, mining a genesis block with 50 BTC.

Its hash contains the title of the article “Chancellor on brink of second bailout for banks” by the British edition of The Times. 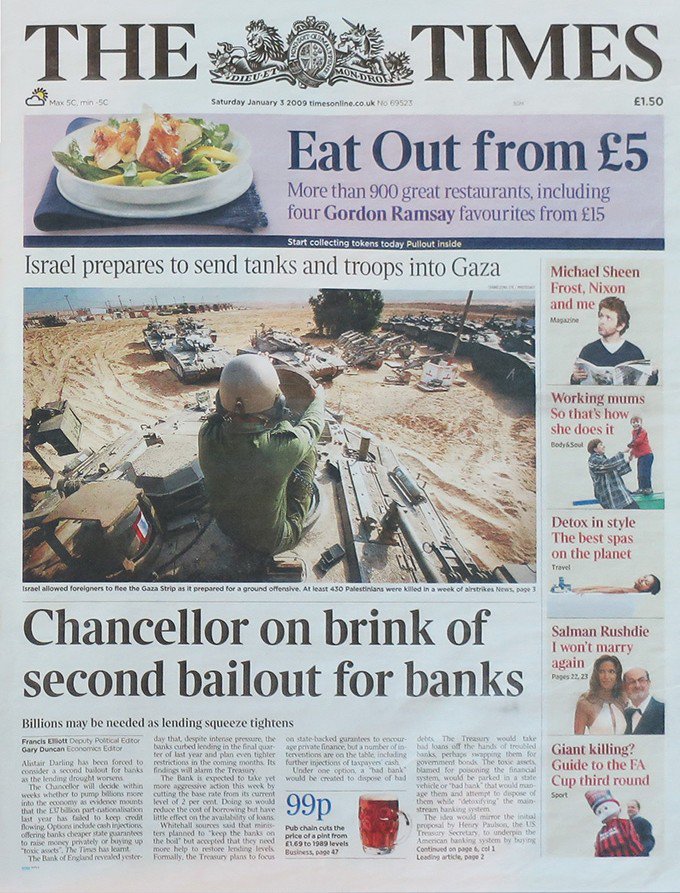 The launch of the network was preceded by the publication of the Bitcoin white paper (October 31, 2008). The first transaction took place on January 12, 2009 – Satoshi Nakamoto sent 10 BTC to Hal Finney. Three days before that, Bitcoin software version 0.1 was published.

The identity of Nakamoto and the motives behind the creation of bitcoin still remain a mystery, which they are trying to unravel in the crypto community and beyond.

It is possible that one of the incentives for the creation of bitcoin was the global financial crisis that broke out in 2007-2008, accompanied by the collapse of the largest investment banks, a widespread decline in production volumes, falling demand and prices for raw materials, rising unemployment and active government intervention in the economy.

In November 2021, the first cryptocurrency updated its maximum at around $ 69,000. At the same time, miners mined 90% of the coins from the total emission of bitcoin.

Read more about the history of the creation of the first cryptocurrency and the possible personality of Satoshi Nakamoto on ForkLog:

From drug dealer to Elon Musk: how Satoshi Nakamoto managed to remain anonymous after ten years of searching