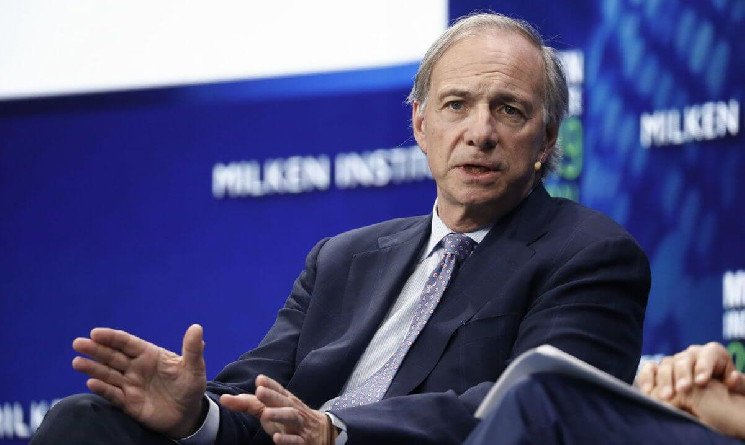 Billionaire Ray Dalio: Bitcoin has stood the test of time

American billionaire and founder of Bridgewater Associates Ray Dalio agreed with fellow billionaire Bill Miller that 1-2% of his net profit should be allocated for bitcoin.

In addition, Dali noted that it is more difficult to compete in the markets than to participate in the Olympics:

More and more people are trying to do this and spending more resources on it.

He talked about this in his new book, which is a macroeconomic explanation of why bitcoin will become a $ 10 trillion asset.

Ray Dalio’s new book is basically a 550 page macro economic explanation for why Bitcoin will be a $10 trillion asset.

The only reason I can think he’s still long gold, meh on crypto is that he doesn’t want to telegraph the fact that Bitcoin is the asset in his bolt bag.

Many members of the crypto community perceived the billionaire’s work as a 550-page bitcoin ad.

In the book, Dalio stated that he was impressed by the fact that Bitcoin has managed to stand the test of time without breaking.

However, he warned of the risks bitcoin will face. The financier believes that due to the nature of the evolutionary process, a new alternative may appear in the market.

The expert predicts that in the future, in order to diversify, capital will flow into fungible tokens and other coins. At the same time, he himself did not acquire NFT, but the mania accompanying this innovation arouses some interest in him.

The head of the world’s largest hedge fund still does not rule out that governments can outlaw bitcoin, as they once outlawed gold and silver:

Alternative currency is a threat to any government. Every government wants a monopoly on its currency.