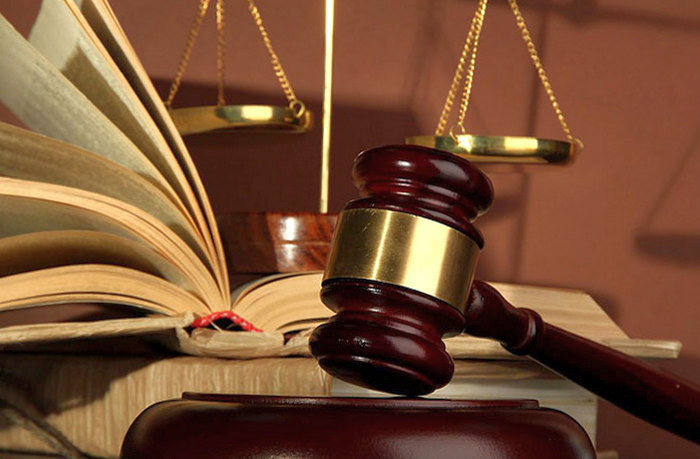 An Australian lawyer on Twitter criticized the regulator over a lawsuit against Ripple, calling the SEC’s behavior absurd.

An Australian lawyer on Twitter commented on another post by John Deaton regarding the SEC case against Ripple. He stressed that this is a concern for non-US XRP holders.

The US regulator, in his opinion, deliberately does what is not considered professional in the legal field in Australia. The SEC is behaving absurdly, and the organization’s lawyers clearly lack professional ethics.

Earlier, the CEO of Reaper Financial said the company is backing Ripple in a legal war with the SEC. Also, the DKP Gaming development team supported the fight against the SEC, saying that it was time for XRP.