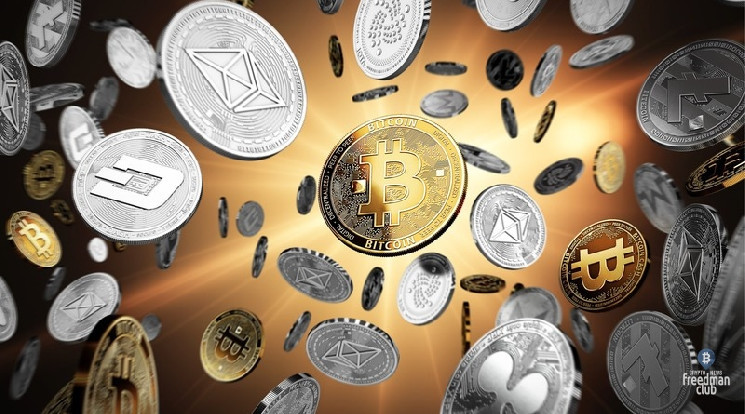 5 cryptocurrencies to watch out for in the coming days

BTC, LUNA, FTM, ATOM, ONE: assets that may show unexpected results this week. Leading cryptocurrency BTC continues to fall in the first few days of the New Year. At the same time, El Salvador President Nayyib Bukele suggests that Bitcoin could rise to $ 100,000 this year. President Bukele also said that two more states will be able to accept the currency. Can Bitcoin Start New Growth in January?

The LUNA token is trying to resume an uptrend. The rising moving averages and the RSI offer an advantage for buyers. If price bounces off the 20-day EMA ($ 82) again, it would indicate that bulls continue to accumulate on downturns.

But if the price turns down and breaks the 20-day EMA, it could cause the pair to drop to $ 65.15. A break and close below this support could signal a return for the bears to the market.

Fantom (FTM) has deviated from the upper resistance at $ 2.67, which suggests that the bears are defending their positions. The FTM / USDT pair could drop to the 20-day EMA, which could act as strong support. If there is a breakout and a close above $ 2.67, then the bulls will be able to strengthen their positions.

Cosmos broke and closed above the $ 34 upper resistance level on January 1st.

If the price persists above $ 34, the bullish momentum could intensify and the ATOM / USDT pair could rise to $ 38 and then to $ 43.28. But if the price breaks and closes below $ 34, it would mean the bears are trying to outflank the bulls. And the pair could drop to $ 28.

If the price falls from the current level, the altcoin could drop to $ 0.24. But, if the price bounces off the 20-day EMA, it would mean that the market sentiment remains bullish. Then the bulls will again try to push the price above the downtrend line.

Thus, the market is in a stage of uncertainty, and any of the above assets can show both growth and decline. Moreover, they are unlikely to be impetuous.