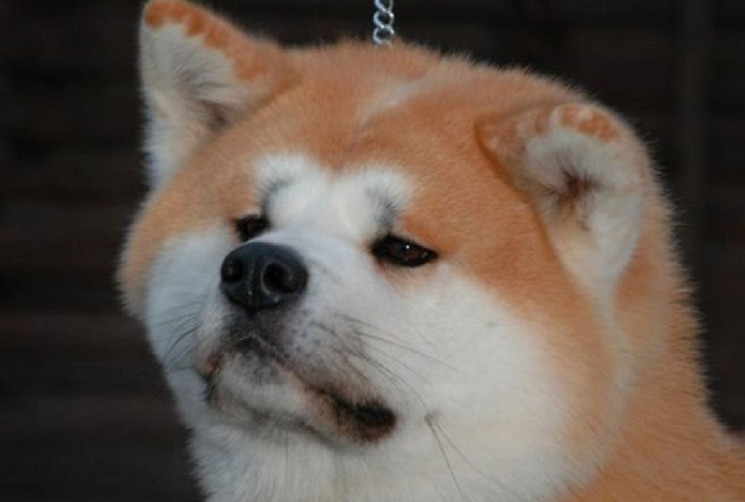 SHIB token price dips have caused huge losses for cryptokits. A wallet called “Light”, widely regarded as the largest repository of Shiba Inu coins (SHIB) according to the WhaleStats platform, has an unrealized loss of about $ 3 billion.

Ranked 4th among the 1000 largest Ethereum wallets, Light holds over 38 trillion SHIB, which is currently worth about $ 1.4 billion and represents 35.86% of the total wallet balance. In the first week of December, the amount on the address in US dollars decreased by about 45% from $ 7 billion to about $ 4 billion.

Other coins held in the cryptokit wallet that contributed to the 45% drop were Ether and Mana. Together, the two coins fell by about 30%. The only major assets that are still profitable are Crypto.com Token (CRO) and Polygon (MATIC).

Despite the low price performance of SHIB, large investors of the meme coin do not panic and do not sell their assets. Thanks to this, Shiba Inu continues to dominate other tokens in terms of USD value among the 1000 largest Ethereum wallets.

The persistence of cryptokits in SHIB storage can be explained by the promised development of the Shiba Inu ecosystem, which will expand with the metaverse, games and solutions for scaling level 2. This means new use cases for cryptocurrency.

According to market analyst WatcherGuru, the SHIB price is likely to rise in the near future, especially if the resistance breakout at $ 0.0000035 is confirmed. After that, in his opinion, prices may jump by 42%.

The chart shows that the meme coin is approaching the upper border of the main technical pattern and is preparing for a price breakout. It may repeat its feat on November 30, when it rallied nearly 40% in price, WatcherGuru added.