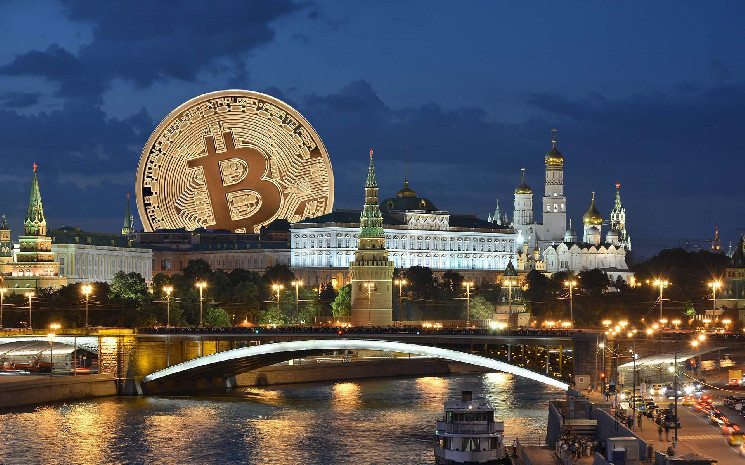 Analysts drew attention to the surge of Russian interest in bitcoin

Bitcoin turned out to be the most profitable asset in the global market at the end of 2021. The Russians, who invested at least part of their capital in it, made good money, experts found out.

The rise in the value of the cryptocurrency provoked a surge of interest in it from users of social networks from the Russian Federation.

Analytical service Medialogia studied the activity of users of such popular platforms as VKontakte, Twitter, Facebook, Odnoklassniki, TikTok, as well as Russian-language forums.

The survey of researchers says that most often in the outgoing year, Russians discussed vaccination and vaccines against coronavirus. 63.7 million messages in social networks were devoted to this area.

Bitcoin and cryptocurrencies ranked second with 19.59 million mentions. The third place in popularity was taken by the pandemic, 19.58 million posts were devoted to it, Medialogia notes.

Interest in mining is also growing in Russia. In parallel, in some Russian regions, the activation of underground miners stealing electricity was recorded. The first place is occupied by Dagestan, but it may soon be ousted from the leading positions by the Irkutsk region.