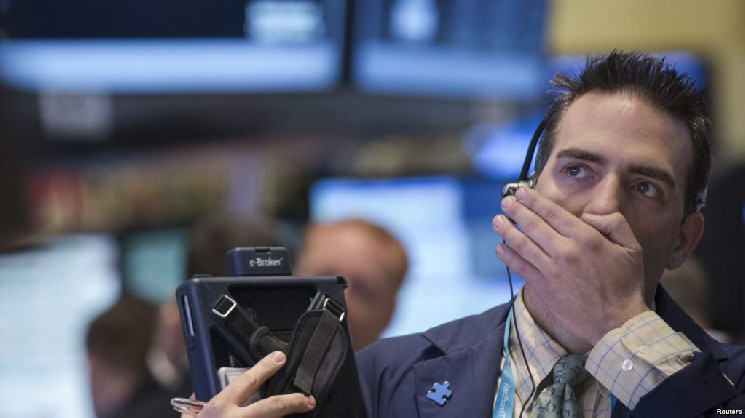 Anonymous analyst with the nickname Guy believes that the intentions of the US Federal Reserve to raise interest rates will have profound implications for all asset classes, including cryptocurrency and BTC.

The Fed recently said it plans to cut asset purchases and raise interest rates next year to fight inflation. The analyst believes that over the past two years, BTC has shown itself to be a risky asset:

“Portfolio companies and investors view BTC more as an asset class that provides high returns, rather than as a safe-haven asset.”

The analyst thinks that there is a high likelihood that Bitcoin will repeat the stock market decline after the Fed hike in interest rates:

“As we saw this year, when there were concerns about a possible reduction in emissions, the BTC rate fell. That is, if the Fed continues to implement its plans to raise rates and curb monetary stimulus, there is a high probability of BTC falling along with the rest of the risky assets “

However, Guy still considers Bitcoin to be the best long-term hedge against inflation if investors are willing to accept sharp exchange rate fluctuations:

“Since we will enter the New Year with a fairly high inflation rate, investors will look for a salutary option. Therefore, I still consider Bitcoin to be the best bet against inflation. If investors are willing to put up with the short-term volatility that will inevitably appear after the rate hike, then BTC will be the best way to protect long-term purchasing power. “