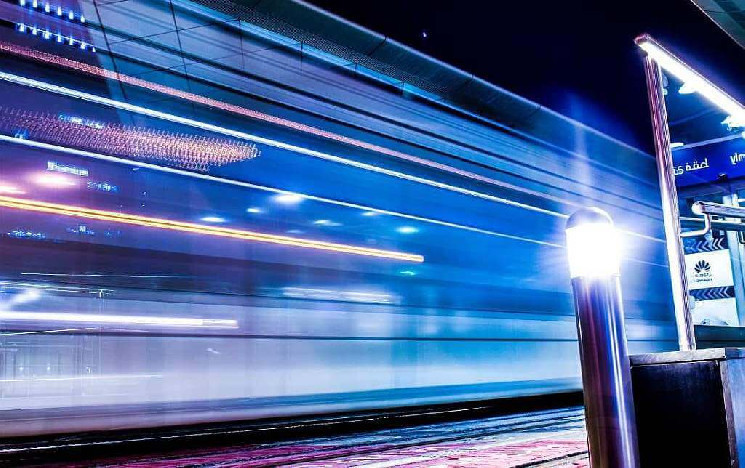 XRP Ledger was the OG DeFi app before DeFi

Matt Hamilton, director of developer relations for Ripple, stated that XRP Ledger was the OG DeFi app before DeFi came along.

Ripple engineer Nick Bougalis tweeted that the XRP Ledger (XRPL) concept based on Ryan Fugger’s ideas has been implemented and has been successfully operating since 2012. This is not an experiment or some kind of game.

Ripple’s chief development officer Matt Hamilton repost this, highlighting that XRP Ledger was the first blockchain to feature issued assets (also known as IOUs, tokens, stablecoins) and DEX. Since 2012, XRP Ledger was the OG DeFi app before DeFi came along.

This refers to peer-to-peer loans, loans, and so on. In the comments, Ripple’s director of development relations was asked why he listed XRPL functionality as DeFi. He replied that the reason is that the XRP Ledger allows people to issue tokens, offer loans, credits, and so on without a trusted third party.

It was previously known that the Ripple Xumm wallet wants to integrate with the Wix website builder.