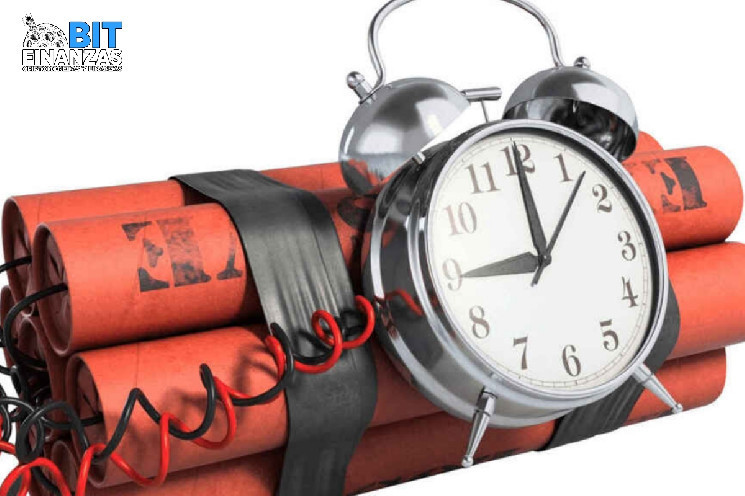 Will Flare launch in the first quarter of next year?

We never saw the launch of FlareNetworks this year. Now it became known that the launch of the most anticipated project of this year may take place in the first quarter of the coming year (but this is not certain))). This is how the project team answered one of the endless questions on this topic on Twitter.

The next major Songbird update will be released in the first quarter of next year. If it passes the Songbird test, Flare can be launched.

The next major update to Songbird, coming in Q1 next year, will form the launch candidate for Flare. If it passes testing on Songbird then Flare can be launched.

A snapshot of XRP holders’ accounts to participate in the Spark token (FLR) airdrop took place on December 12, 2020. Initially, it was announced that the distribution itself would take place in the first quarter of this year, but this never happened. However, the Canary Network Flare was launched and a Songbird (SGB) token airdrop for XRP holders who had previously participated in the Spark (FLR) token airdrop.

Let us also remind that the distribution of Spark (FLR) tokens will take place in several stages: