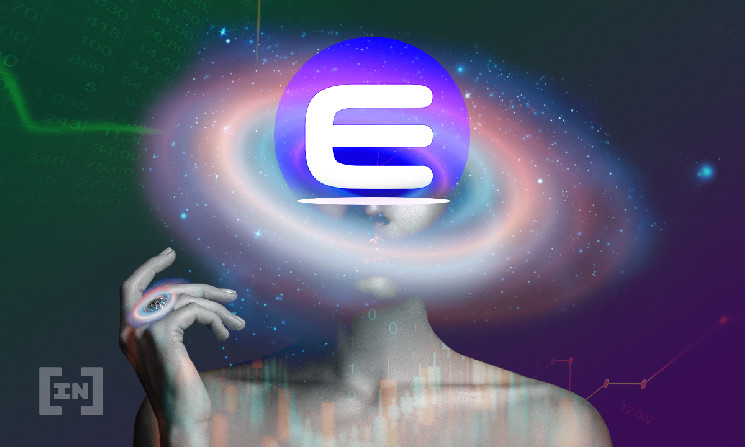 What will happen to the Enjin (ENJ) token rate in 2022

Project Enjinstarted back in 2009 as a gaming platform. Since then, it has developed into a famous developer of blockchain-based gaming solutions and created a developed ecosystem of gaming communities.

The native token of the Enjin platform is ENJ. It is used as a digital store of value. Since the project was launched in a very promising segment, the potential of ENJ is also very high. Let’s try to guess what the price of this coin will be in 2022.

What is Enjin (ENJ)?

The main achievement of the project is the network Enginewhich is a social gaming platform. This platform allows users to create their own games and be full-fledged owners of virtual objects inside these games. Accordingly, the platform has a high level of compatibility with non-fungible tokens (NFT). Within the Enjin ecosystem, users can move their NFT tokens from one game to another, creating cross-platform compatibility that is unique in the gaming segment.

Currently, the number of users of this network exceeds 20 million. Among the products offered by Enjin, one can highlight, in particular, a platform for issuing NFT tokens and software development kits. 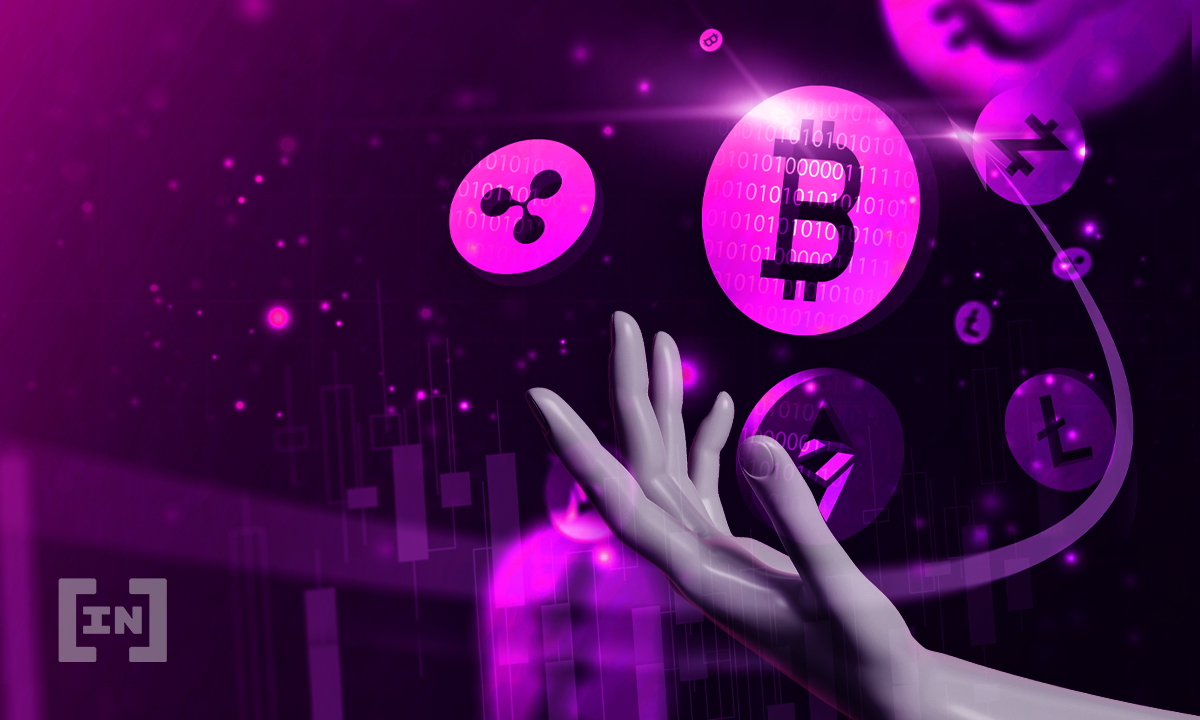 The native token of the Enjin platform is Engine Coin (ENJ). It was announced in July 2017 and launched in June 2018. It belongs to the ERC20 format tokens. This means it is blockchain compatible. Ethereum (ETH).

ENJ is primarily used as digital store of value… In particular, it provides value for digital assets such as NFT. Behind each asset that is issued on the Enjin platform, there is a certain number of locked ENJ coins, which are withdrawn from general circulation. This policy makes ENJ deflationary asset.

The first token presales took place in September 2017. A total of 400 million ENJ were sold. 100 million were given out in bonuses. In October 2017, the project conducted an initial coin offering (ICO), within which it distributed 300 million tokens.

The maximum supply of ENJ is 1 billion. However, as more and more tokens are locked in assets, the number of coins in circulation is decreasing.

It is currently one of the most popular tokens in the metaverse segment and the gaming industry in general, which is not surprising when you consider NFT compatibility and deflationary characteristics.

In addition, on December 3, the price broke through the upward support line, which put an end to the growth phase that had been going on since the beginning of November.

It is also important that ENJ is trading below the key resistance area of ​​$ 3.95. Its significance is connected with the fact that earlier in April the price set the previous historical maximum here. As part of the overall decline, the November bullish breakout looks like nothing more than a price deviation above this area.

For the ENJ trend to be considered bullish, the coin must recover above that level. 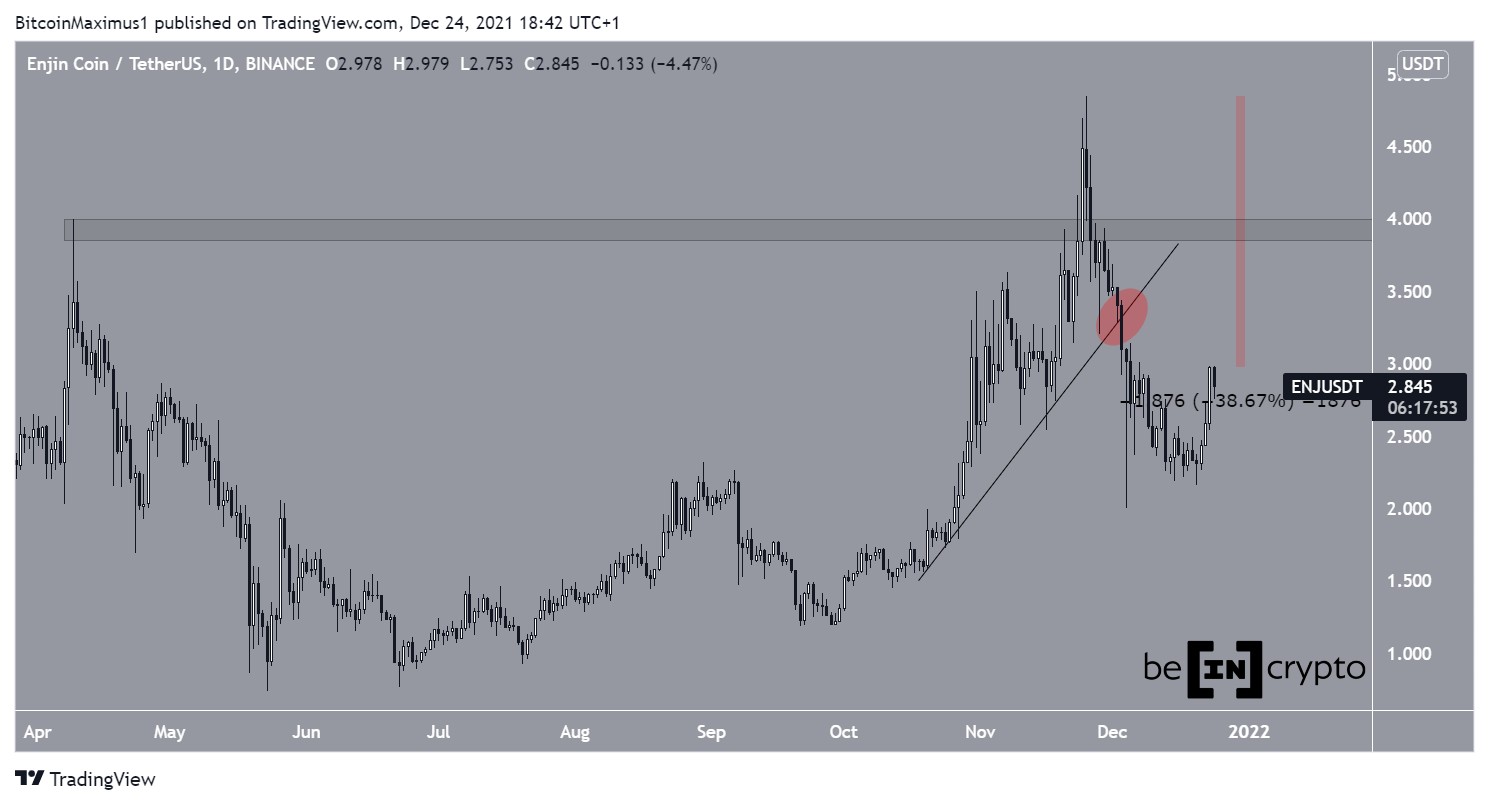 Typically, bullish market cycles consist of five waves, three of which are up and two are down.

The first upward wave was recorded in April-August 2020. It lasted 164 days, and its scope was 700%. The second wave turned out to be similar in duration (156 days), but it was much more aggressive in amplitude – 3500%. The third wave of growth was launched by the market in June 2021 and eventually led to the renewal of the all-time high. Its duration was also 156 days, and the range was the most modest – only 533%.

This is quite unusual, as the third wave is usually the most aggressive.

Thus, this suggests that market cycle ENJ came to an end. In this case, the $ 0.72 area should play the role of support, since it represents the 0.382 Fib level of the retracement of the entire bullish move.

However, the trend line since the beginning of the year (white) is still intact.

As a consequence, if the current growth phase continues, then the rate ENJ could reach highs around $ 15 (red circle) before a significant correction begins. 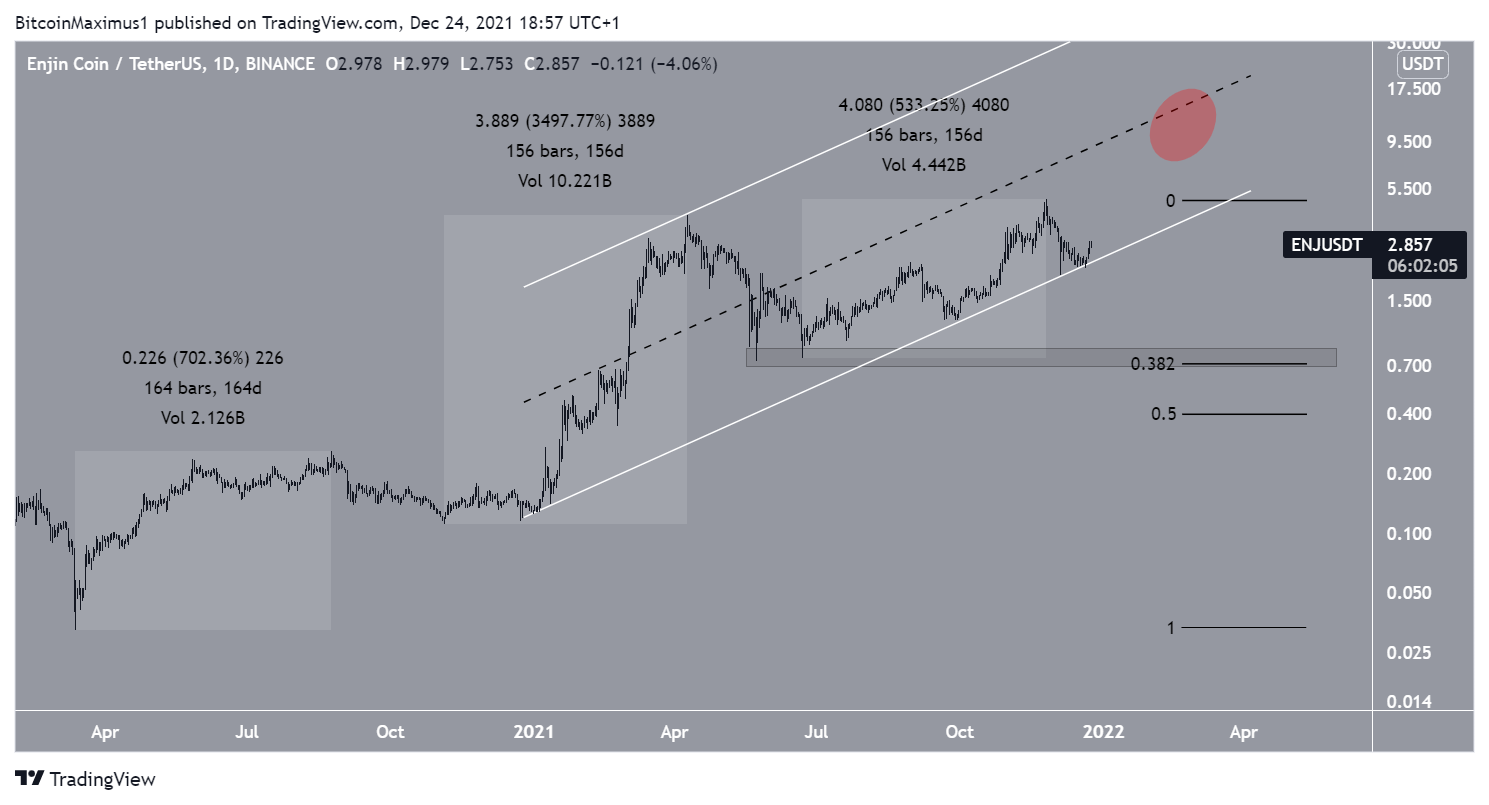 As such, the ENJ rate is likely nearing the top of the current market cycle, which could end in 2022. In the first half of the year, the price may still continue to grow, but then a correction awaits it.

However, in a broader perspective, blockchain-based gaming applications continue to evolve, so the upcoming 2022 could potentially be a significant year for an already established and recognized project like Enjin.

New developments and partnerships will play an important role, and, as the history of the project shows, he is very interested in new releases and collaborations.

In this regard, investors are advised not to lose sight of either the ENJ token or the project itself, since it is one of the most promising in the NFT and gaming applications segment.

Huobi Token and Fantom are the best cryptocurrencies of the month