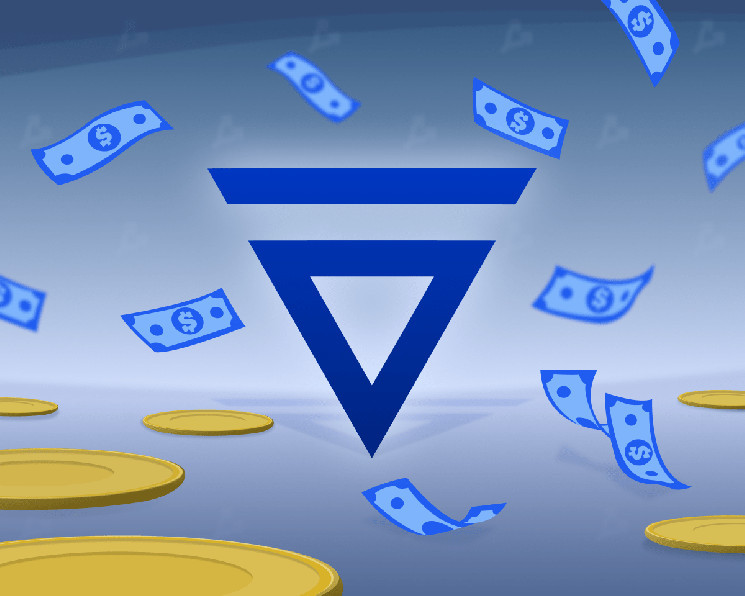 From the 2022 season, blockchain company Velas Network AG will become the premium partner of the Formula 1 championship team Scuderia Ferrari with the aim of “creating exclusive digital content for its fans.”

Switzerland-based Velas will also be the title sponsor of the virtual competition Ferrari Esports Series and the Italian automaker’s esports team that will compete in the F1 Esports Series.

“We are delighted to be partnering with Velas Network, a company that makes innovation and productivity the hallmarks of technologically advanced products and services. It is these values ​​that unite us that prompted us to choose Velas as one of our premium partners, ”said Mattia Binotto, CEO of Scuderia Ferrari.

Against the background of the news, the Velas token has risen in price by 12.8% over the past 24 hours (at the time of writing). Over the week, the asset added more than 80% (CoinGecko).

Recall that in June, McLaren Racing announced a partnership with the Tezos project, as a result of which the latter’s brand will be presented in Formula 1.

In September, the FTX exchange signed a sponsorship agreement with the Mercedes-AMG Petronas team competing in the championship.