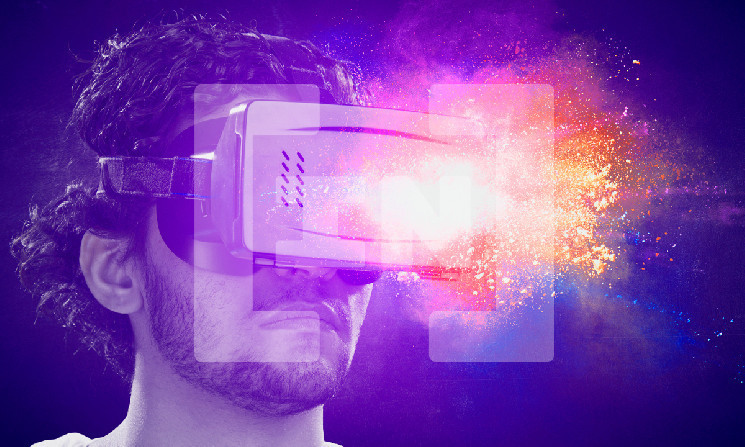 Ubisoft has supported an investment round of a Tamagotchi game with NFT elements totaling $ 6 million, DappRadar reports. In addition to Ubisoft, Animoca Brands and the co-founders of The Sandbox have invested in a game called Dogami. According to the description, Dogami is a playground digital animals based on the Tezos blockchain. In addition to in-game dogs, the site will also receive its own currency – DOGA.

The game is expected to feature over 300 dog breeds, each with unique features. Players will have to take care of their virtual pet using augmented reality on their smartphone. 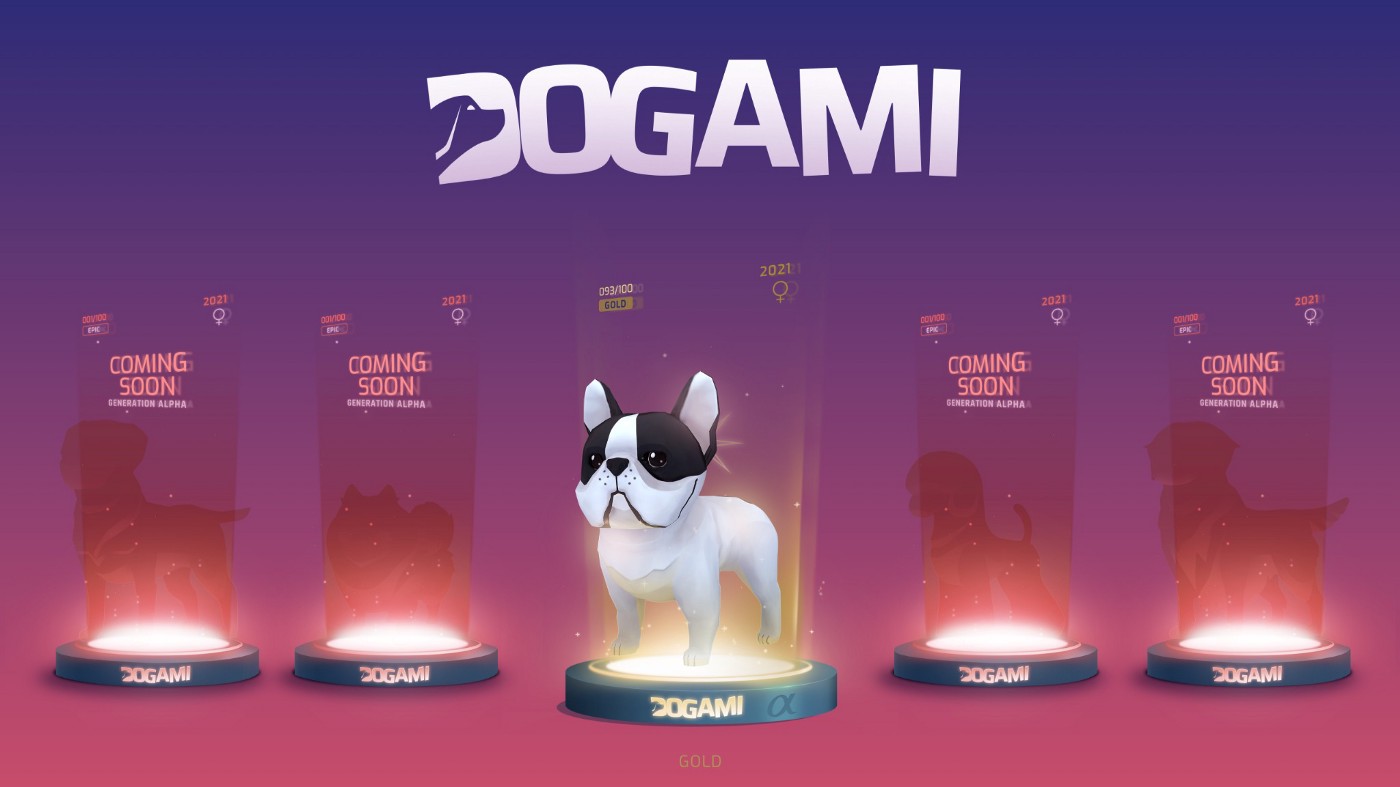 Several key events are planned for the coming months on Dogami’s roadmap. For example, in the first quarter of 2022, the first NFT sale will take place, as well as the launch of the DOGA token. In the spring of 2022, the team will launch a beta version of their game, including the ability to farm and place bets on DOGA.

For the third quarter of 2022, various mini-games are planned within the framework of Dogami, the deployment of the so-called “Petaverse”, as well as the sale of lands and support for token swaps between the Ethereum and Tezos blockchain. The exact timing of the products remains unknown.

Earlier it was reported that Ubisoft intends to release and support NFT, even despite the negative reaction from the gaming community. The head of Ubisoft, Yves Guillemot, made a video call with questions and answers for the company’s employees. According to the people who attended the call, Guillemot tried to convince the developers of the correct development path chosen by the company’s management, including the use of NFT.

However, officials told the media that Guillemot’s responses were vague. In addition, most of the arguments of the head of Ubisoft were built around the metaverse and Web3.0.