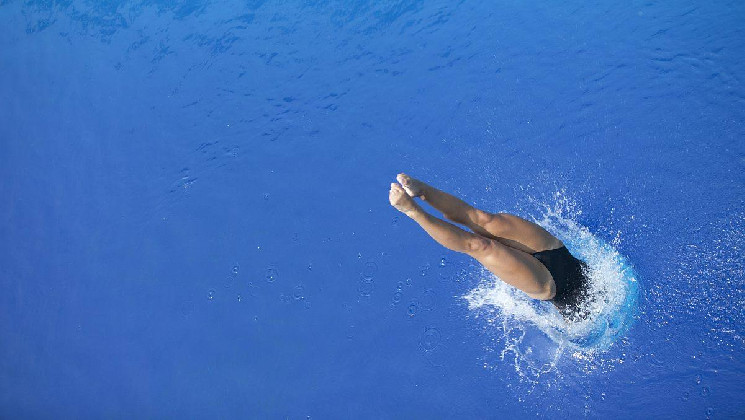 The price of the Axie Infinity (AXS) token has plummeted. What is the reason?

October and December have undoubtedly been very successful months for the blockchain-based game, but the future price of its token remains unclear as Axie Infinity records losses in sales and activity.

One of the possible factors that caused the decrease in activity around the metaverse is the recent natural disaster in Southeast Asia:

The recent decline in daily Axie Infinity activity may be due to the disastrous aftermath of the typhoon in the Philippines. The Philippines has the largest user group for Axie games. Tens of millions of people have suffered disaster, and the network has failed in a sense, ” blockchain journalist Colin Wu tweeted.

The recent decline in daily activity of Axie Infinity may be related to the typhoon disaster in the Philippines. The Philippines is the largest user group of Axie games. Tens of millions of people have been affected by the typhoon, and the network has failed in some areas.

Wu also noted that Axie Infinity is back to the same level as in mid-July, and sentiment around Axie Infinity on Investors Observer is currently considered bearish.