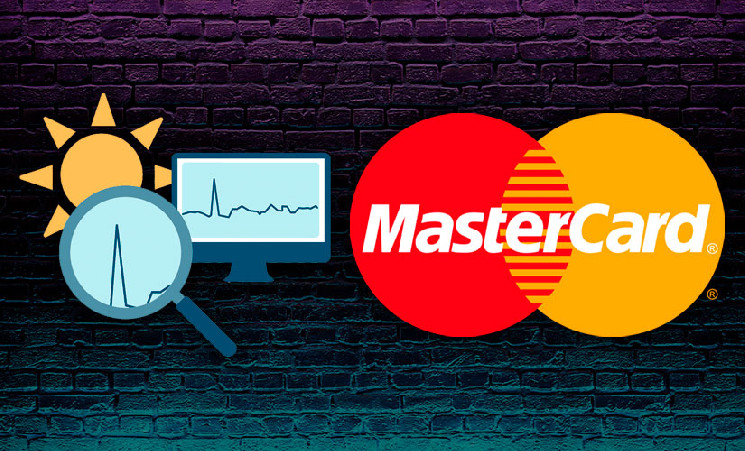 Payment company Mastercard predicts even more digital currency innovations in 2022, because the potential of cryptocurrency lies not so much in the coins themselves as in the blockchain. This technology has the potential to revolutionize the way people shop, bank, and do business.

Special attention was paid by Mastercard analysts to the digital currency of the central bank (CBDC). They noted that official cryptocurrencies will help countries effectively fight tax evasion and money laundering. In addition, the new form of money will attract more unbanked people into the economy, while making it easier to pay benefits.

Realizing the benefits and benefits of CBDC implementation, the central banks of a number of countries, including China, Sweden and Singapore, are preparing test projects for their application. In some states, digital currencies have already received official status. Thus, eNaira helps the regulator maintain control over the integrity and stability of the Nigerian economy, and DCash helps the East Caribbean region.

Another trend that the analysts of Mastercard drew attention to is the fascination with non-fungible tokens (NFT). This sector has grown from several million dollars in 2020 to tens of billions in 2021. Now these are not just collectible assets, but entire communities. Such well-known brands as Coca-Cola, Dolce & Gabbana and others have joined them.