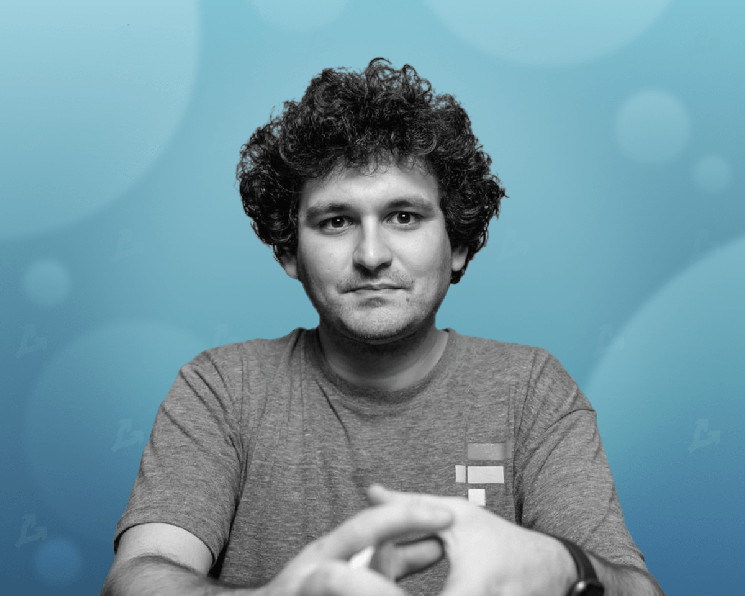 Despite its explosive growth, the digital asset industry has a number of challenges ahead of it to go mainstream. Among the main challenges are scalability and regulation, said the head of Bitcoin exchange FTX, Sam Bankman-Fried.

But I haven’t written much about crypto’s.

According to him, there are about 200 million cryptocurrency users in the world. This growth has been fueled by the emergence of new use cases for digital assets, the launch of second-tier scaling solutions, and the excitement around the industry.

At the same time, Bankman-Fried emphasized that for a truly massive adoption of cryptocurrencies, clear regulation and scalability of the technology are lacking.

The billionaire noted the “tension” that has emerged between industry players and regulators.

There has been a lot of tension between industry and regulators, and both sides have, in many cases, left feeling frustrated.

“On the one hand, in many jurisdictions, issues remain unclear regarding the processes of issuing tokens and stablecoins, as well as the registration of platforms. This impedes the safe development of the industry and pushes institutional players away from it. On the other hand, many regulators find it difficult to work with crypto companies – instead of cooperation, we see examples of confrontation, ”he wrote.

In his opinion, industry participants need to work together with the authorities to close existing gaps in the regulatory framework. He noted that the easiest way to solve the problem with stablecoins is to create a reporting and audit system to guarantee their support.

Bankman-Fried added that there is a need to develop a unified industry oversight program, as well as establish disclosure and anti-fraud regimes.

The billionaire stressed that another obstacle to mass adoption is the network effect. The industry needs to achieve an increase in the number of merchants supporting cryptocurrencies.

He also noted that this is true across all industry segments, including social media, GameFi, and NFT. In his opinion, the latter can attract “billions of users” from the video game industry.

20) Tapping into the existing userbase of video games could be huge—billions of users and hundreds of billions of dollars each year.

But this only makes sense if it makes the virtual worlds more engaging, not less.

“Leveraging the existing base of the gaming industry can generate huge profits – billions of users and hundreds of billions of dollars a year. But it only makes sense if the virtual worlds become more fun, and not vice versa. The real goal here is to take a great game and integrate NFT to make it even better, ”wrote Bankman-Fried.

The head of FTX drew attention to the fact that the developers have not been able to sufficiently increase the throughput of the blockchain. He estimates that the average is around 50,000 transactions per second, which is too slow.

21) The real goal, here, is to take a great game, and integrate NFTs in a way that makes the game better.

I always laugh when a blockchain says they’re already fast. None are!

Fast means millions of TPS. No one is there yet.

“I always laugh when industry representatives say their products are already fast. This is not true. Speed ​​means millions TPS… Nobody has achieved this yet, ”he said.

As a reminder, in December FTX presented proposals for regulating the cryptocurrency industry.