The Bitcoin network transferred $ 3.6 billion worth of cryptocurrency per day

The WhaleAlert service detected six large transactions for the transfer of 10-15 thousand BTC. The commission for each transaction was approximately $ 0.70 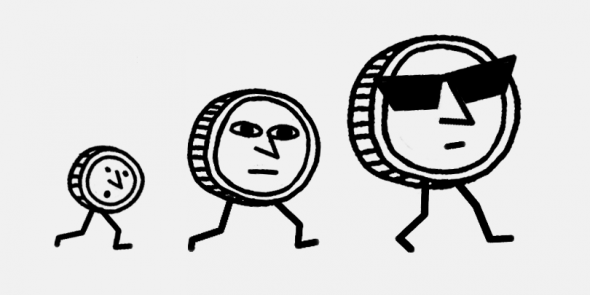 In the bitcoin network, over the past 24 hours, six large transactions were recorded to transfer more than 75 thousand BTC ($ 3.6 billion, taking into account the current exchange rate on December 28). The transactions were discovered by the WhaleAlert service, which tracks large movements of cryptocurrencies. The commission for each of the six transactions was approximately $ 0.70. 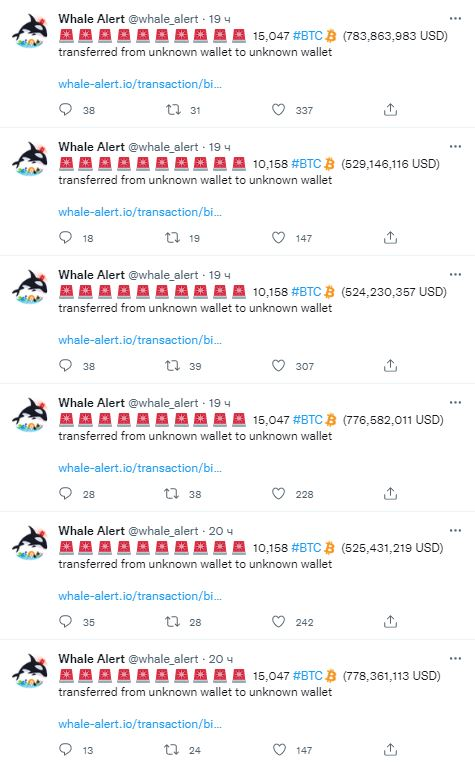 On December 28, the price of bitcoin dropped below $ 50 thousand. At 16:35 Moscow time, the cryptocurrency is trading at $ 49.1 thousand. During the day, the asset fell by 4%, and its capitalization dropped to $ 930 billion, according to CoinGecko. In early December, the cost of bitcoin dropped by more than 20% per day, to $ 42 thousand.

On December 21, an unknown holder withdrew 321 BTC from the wallet, which had been inactive for almost nine years. During this time, the cryptocurrency has risen in price by 2300 times. In 2013, a crypto investor bought 321 BTC for $ 6.6 thousand.On December 21, he withdrew bitcoins worth more than $ 15.1 million.