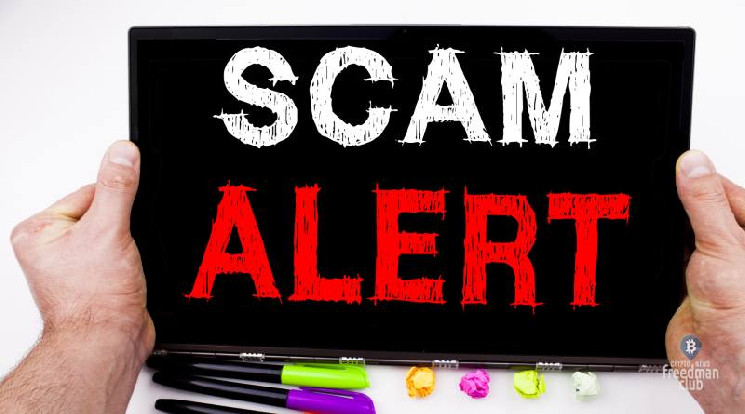 Snowflake Floki turned out to be a bogus decoy

Snowflake Floki is another fraudulent development designed to deceive users.

PeckShield, a blockchain security company, has issued a warning that Snowflake Floki is a fraudulent development.

This decoy asset allows users to buy coins, but then prevents them from selling them. User funds are locked in the contract as all withdrawals are disabled. Fraudsters include all users’ wallets in the blacklist, the only exception is their own wallet.

This type of scam is nothing new in the market. Clients using ETH in their work have been dealing with it for many years. As a reminder, Snowflake Floki went live on PancakeSwap, a decentralized platform powered by the Binance Smart Chain, on Monday.

In October, the Squid Game-inspired token, the acclaimed Netflix TV series, made headlines in news portals after it surged 40,000 percent in value very quickly. But then users were unable to sell it, since the so-called anti-dumping mechanism was built into it, which played a major role in raising the price of the asset. The token was created by scammers and was able to bring its creators millions of dollars.

This situation is very typical, as it shows how poorly users understand the basic fundamentals of cybersecurity. Introduced this year, meme tokens have generated a huge buzz among users, especially beginners. The advertising campaigns run by their creators indicate that customers can make significant profits in a short period of time.

Some people really manage to do this at the very start of the project. The overwhelming majority of participants who have invested in meme-tokens remain at a loss.

The fact that scammers periodically use the illiteracy of users is a long-standing problem. The only way out in such situations is to increase your own information security literacy. But since so many novice participants in the crypto market do not educate themselves in this area, scammers will continue to make fortunes on them, attracting from beautiful advertising slogans about big profits.

Fraudulent schemes are becoming more sophisticated, so if users want to protect themselves from them, they will have to become educated in the field of cybersecurity.