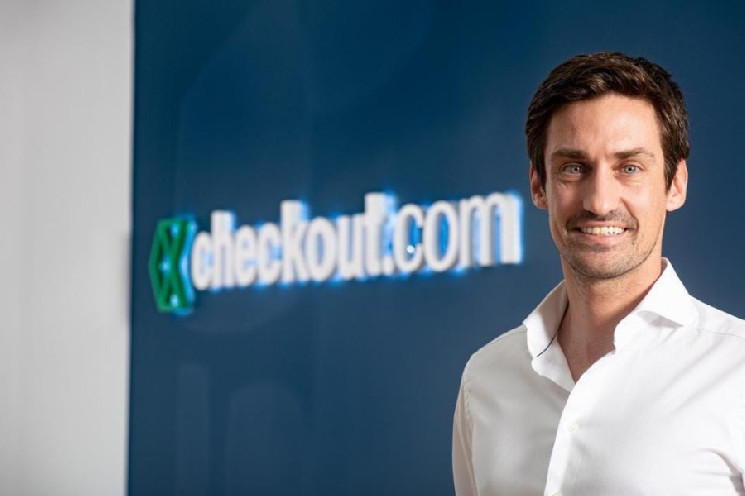 Sales of items from NFT markets have grown significantly over the past month: details


Sales of non-fungible tokens (NFT) and metaverse items have grown significantly over the past month. For 30 days, 362,374 transactions for the purchase and sale of collectible items were registered.

The financial statements of the virtual reality platform Decentraland, which operates on the basis of the Ethereum blockchain, also show an increase in profits. By the way, it grew by 192%, which brought the company more than $ 28 million. In the last seven days alone, sales of $ 6.6 million were made.

The first NFT marketplace, Opensea, posted a 22.88% increase in collectibles’ sales from the previous month.

The non-fungible token market (NFT) and social network for tokenized digital art Superrare was able to increase its sales by 15%, which, according to the financial statements, is almost $ 26 million in additional income.

But not only a surge in sales was observed this month, some sites suffered a drop in the number of their operations, which naturally entailed considerable losses.

So, market sales on the Wax blockchain NFT Atomicmarket fell by as much as 73%, and only $ 38.96 million in sales was possible.

The Foundation web site was down 11.94%, and its virtual collectibles generated $ 10.38 million in revenue.

Also, sales of Rarible NFT fell by 4.5%, the trading platform announced income of $ 18.27 million, which is significantly lower than the earnings that were recorded in the past months of 2021.

As a reminder, we previously reported that a well-known financial company in Hong Kong joined the metaverse by announcing the purchase of virtual land.