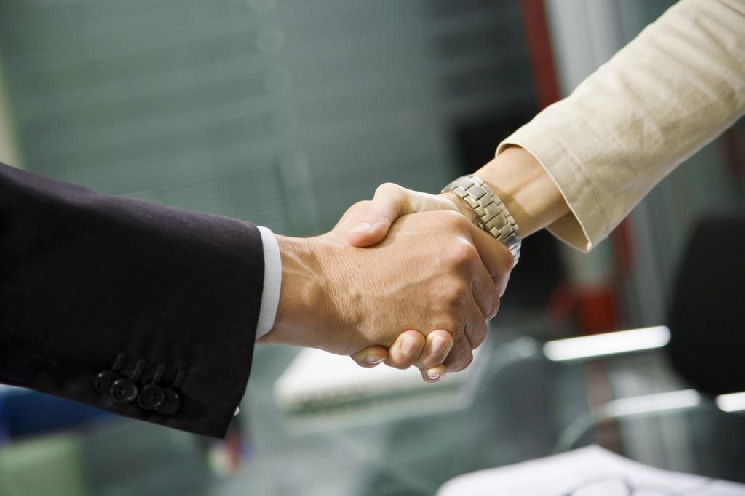 The Ripple Xumm wallet wants to integrate with the Wix website builder.

On their Twitter page, the Ripple Xumm developers said they want to integrate the wallet with the Wix website builder. They reached out to Wix support, asking if they wanted to discuss creating a payment gateway similar to the ones that the builder automatically connects to, according to the information on its website.

As the developers of Ripple Xumm emphasized, this could be a pretty good deal:

We have a licensed business, we have a (great) user base. We bring development resources.

In the comments, one user asked how long it would take for this payment gateway to work if the deal went through. Ripple Xumm developers responded that at least a couple of months.

The point is, they intend to build a decent one-stop e-commerce / POS integration platform on their part, which is a long process. Ultimately, Wix representatives in the comments also responded, suggesting to discuss the integration in private messages.

Rosie Rios, a member of the Ripple board of directors, previously stated that XRP is the present and future of the crypto world.