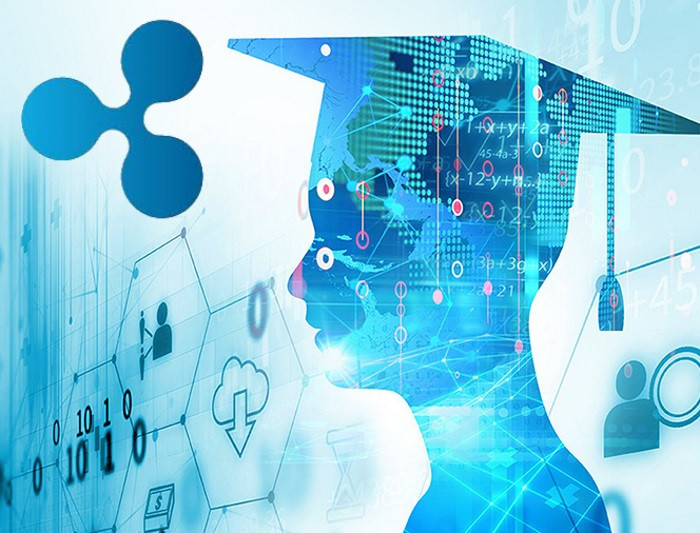 Ripple has presented a report on the work of the university initiative UBRI for 2020-2021.

Ripple has presented a report on the work of its university initiative UBRI for 2020-2021. As noted on Ripple’s official Twitter page, the UBRI report analyzed projects from those years to highlight the breakthrough scientific advances supported by this initiative.

The 35-page report broke everything down into five points: deep dive into blockchain, building on blockchain and fintech advances, blockchain security, blockchain for the public good, changing the shape of the financial system, and rules and regulations. For each item, extracts from articles from various organizations and institutions were attached. These include, for example, the Association for Computing Machinery and the University of California. The authors of the articles pointed out such points as the stability and scalability of blockchain systems, described the language approach to smart contracts, analyzed the energy efficiency of post-quantum cryptographic algorithms, and so on.

Netizens commented that it was smart for Ripple to fund universities because then many of the educated blockchain developers who graduate would be more inclined to work with XRP Ledger. Ripple is developing infrastructure in a smarter way than some other crypto companies that put more emphasis on internal intrigue just to make money.

It was previously known that the Ripple Xumm wallet wants to integrate with the Wix website builder.