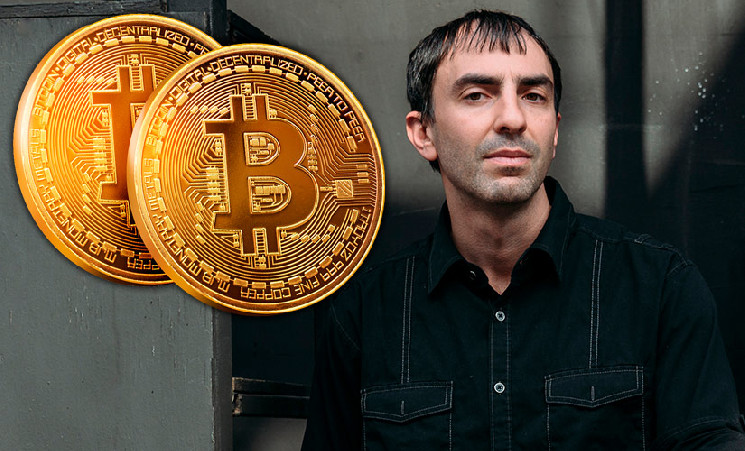 
Seasoned trader and analyst Ton Weiss predicts a strong breakout for Bitcoin (BTC) in the future. He believes that the current market situation does not reflect the potential of the first cryptocurrency. The expert informed the subscribers of his YouTube channel about this.

According to Weiss, the current situation for bitcoin is just a “speed bump in a bull market.” The specialist recalled that similar phenomena have already happened in the past, and each time Bitcoin, having overcome the section that slowed it down, picked up speed again.

At the same time, Weiss noted that he does not know exactly to what minimum BTC may fall before its value begins to increase. The expert suggested that now, perhaps, is the very bottom, after which investors should expect a rise.

The trader also said that Bitcoin is currently trading within a large ascending triangle on a monthly chart. A technical formation is a bullish pattern that implies a continuation of the uptrend after the asset overcomes resistance. The analyst also predicted that Bitcoin would break the $ 60,000 level, which would pave the way for the asset to a large-scale rally to $ 100,000 and above.

Earlier, cryptocurrency analysts said that the value of Bitcoin will rise above $ 100 thousand in 2022. In particular, according to DecodeJar, the asset price will reach $ 190 thousand, as indicated by the analysis of Elliott waves and Fibonacci levels.

At the same time, the founder of the investment company Bridgewater Associates, Ray Dalio, noted that bitcoin has a price ceiling: the first cryptocurrency will never rise in price to $ 1 million.