“As we studied the BAYC collection, we began to notice features that echoed with E11EVEN. Believe it or not, our favorite monkey was # 11,” E11EVEN Partners owner Michael Simkins told The Block in an email.

According to Simkins, his firm contacted the owner of the non-fungible token (NFT) via Discord.

“At first he hesitated whether to sell or not, but after a long dialogue, we were able to come to a mutual agreement,” said Michael Simkins.

He added that E11EVEN is “very keen to explore the marketing potential” of BAYC # 11. This is the first purchase by NFT. 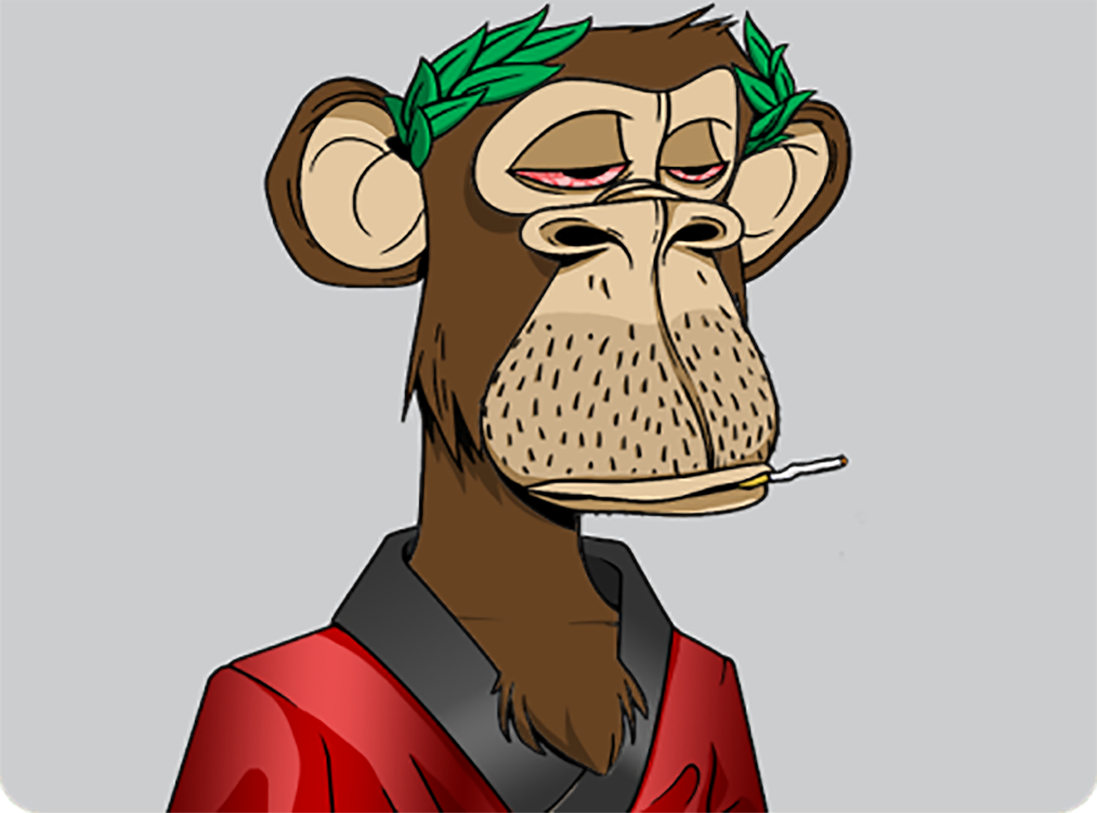 Miami has become a center of gravity for cryptocurrency companies thanks in large part to Mayor Francis Suarez’s decentralized digital currency-friendly and local tax policy that keeps companies from paying property taxes for an extended period of time.