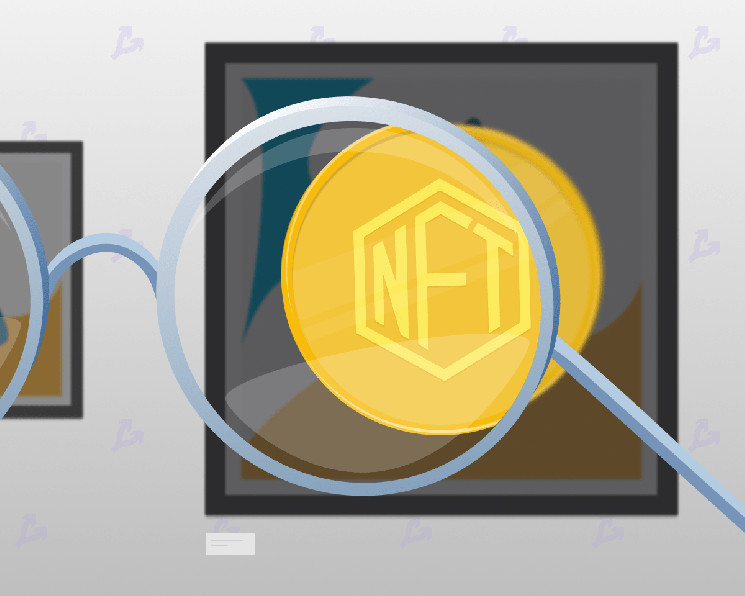 British rock artist, one of the founders and members of the Black Sabbath group Ozzy Osbourne has announced the release of a collection of non-fungible tokens (NFT) called CryptoBatz.

I’m launching a fucking NFT project. 9,666 unique bats designed by yours truly…
go and follow @CryptoBatzNFT and read all about it below 🦇 https://t.co/kJMAwLQqJE

The collection includes 9666 pixel bats. In a comment to Rolling Stone magazine, Osborne explained that the design is an homage to one of his “most iconic moments on stage.” We are talking about a 1982 concert in Des Moines, Iowa, when the singer bit off the head of a bat.

“I tried to get involved in the NFT movement, so when I asked Sharon [Осборн] give a Bored Ape for Christmas after a few failed attempts to buy on her own and she said no, I decided to create my own [коллекцию]”, – the musician explained.

According to the description, each CryptoBatz can “bite” and mutate with another NFT from the user’s digital wallet. The resulting MutantBatz will allow you to combine the attributes of some projects (Bored Ape Yacht Club, SupDucks, Cryptotoadz). The timing of the function has not been specified.

9,666 unique @CryptoBatzNFT by the legendary @OzzyOsbourne 🦇🦇🦇

Head to the discord, this is where we’ll be dishing out whitelist spots: https://t.co/2mSGv72UZ2 pic.twitter.com/HAkjbbRTCC

Previously, Snoop Dogg presented a collection of non-fungible tokens in the form of a 3D collage of parts of their own photographs. Prior to that, the rapper admitted to being Cozomo de ‘Medici, who has amassed 247 NFTs, including nine CryptoPunks.

Recall that the Voices of Classic Rock portal sold only one of the four audio interviews of The Beatles members in the form of NFT at a minimum price of 1.25 ETH.