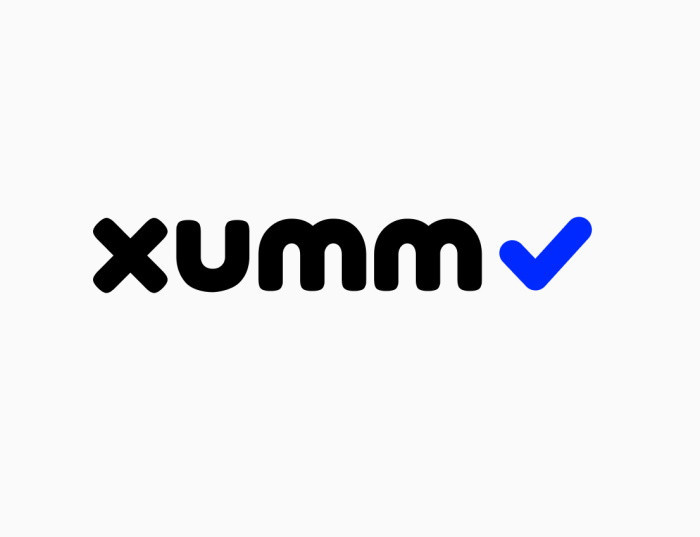 The British platform Northern VoIP has announced that it may open the Ripple Xumm payment gateway. His representatives wrote this in the comments under the post on Twitter, where the developers of Ripple Xumm offered integration with Wix.

If everything works out with the integration with Wix, then this payment gateway may be open in a couple of months. Northern VoIP representatives noted that they are still working on making such a gateway with Ripple Xumm operational on their website.

At the moment, it is not yet possible to display the Trustline parameter in the plugin settings. The platform representatives stressed that they will notify about the progress.