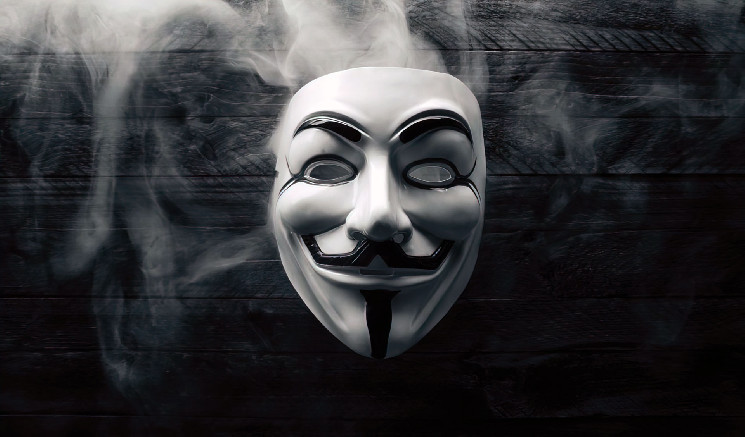 On the eve of the new year, a project called MetaDAO stole about 800 ETH from users, which is equivalent to $ 3.2 million

Blockchain security company PeckShield reported that the MetaDAO project stole 800 ETH from investors in a blatant example of a scam. The stolen funds were transferred to the Tornado Cash service, which makes it possible to hide Ethereum transactions. The MetaDAO website is currently unavailable due to blocking.

Rug pull is a common type of scam in cryptocurrency markets, where the developers of a project raise funds from investors and then leave it along with the amount received.

According to MetaDAO, the project has positioned itself as “the best DAO” and promised to create a “new universe”. Its creation was inspired by the legend of WallStreetBets Keith Gill and the GameStop short squeeze (happened earlier this year).

Rug pulls usually result in less money for users than hacks, but they still happen at an unpleasant frequency. More recently, there was a similar incident with the MetaSwapMGAS project, which stole 1100 BNB from investors and these funds were also sent to Tornado Cash.

Another such scam happened last month when a Binance Smart Chain token called SQUID, which claimed links to the hit Netflix show Squid Game, plummeted 99.99% and the project team took possession of $ 12 million.