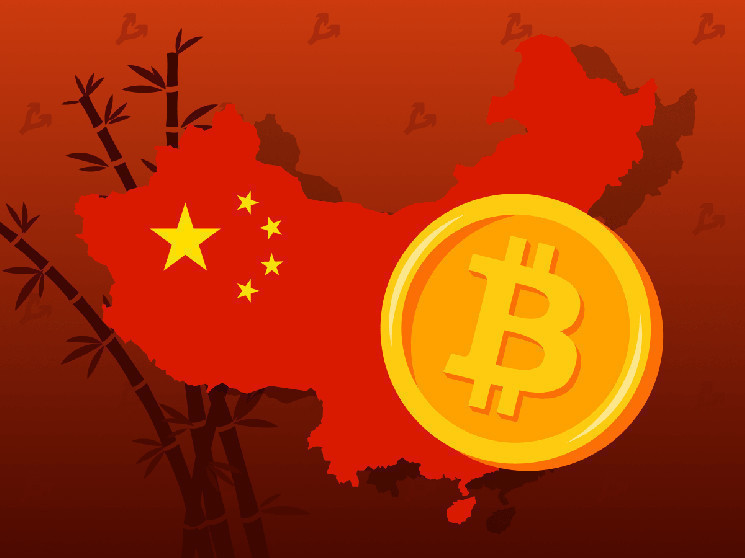 Chinese investors have not given up on cryptocurrencies, despite tightened regulation and the withdrawal of two major platforms – Binance and Huobi – from the country. Writes about this South China Morning Post (SCMP).

Investors interviewed by the publication, on condition of anonymity, said that some cryptocurrency holders intend to continue trading using VPNs, foreign mail services without identification systems and less centralized exchanges.

Investors may be switching to decentralized trading platforms, one interviewee said. But in this case, the risks of hacking accounts and losing funds remain, he noted.

Earlier, Beijing has sharply increased pressure on the cryptocurrency industry. Against this backdrop, the media reported that more than two dozen companies related to digital assets have announced their withdrawal from the Chinese market.

In September, the platform stopped registering new users. A similar decision was made by the exchanges Huobi, KuCoin, BitMart and Biki, as well as Binance.

The latter later announced that it would remove the Chinese yuan from the list of over-the-counter markets from December 31st and close access to OTC trading for users in mainland China.

We will remind, in October it became known that the authorities are studying the possibility of prosecuting crypto trading and mining.