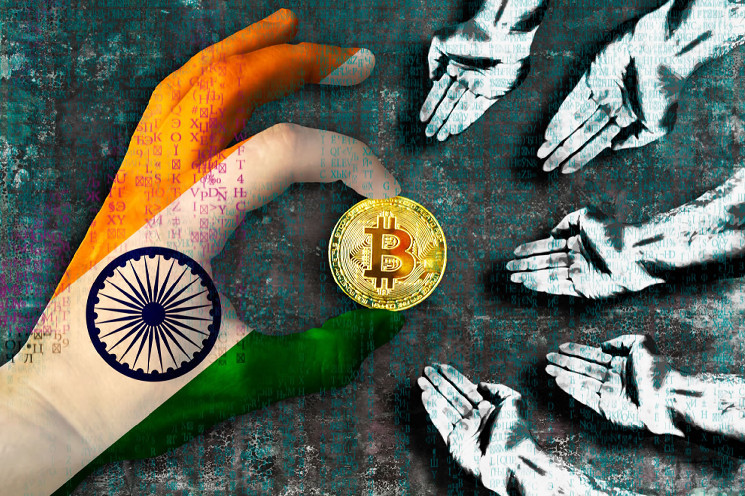 Indian government has once again postponed consideration of crypto law

The draft law on cryptocurrency regulation in India was again put on the top shelf by the parliamentary corps. At a recent winter session, the country’s government was supposed to consider an improved draft law on digital assets, but this was not destined to come true. The session recently ended, but as part of its holding, none of the authorities remembered the need to regulate crypto-activities.

Nirmala Sitharaman, the country’s finance minister, later officially clarified the situation. According to him, the crypto-law still needs to be improved.

It is worth noting that a little earlier the next consideration of the bill was included in the agenda of the February session, however, here, too, fate played a cruel joke – the discussion of the above issue was again ignored by the government.

It is worth recalling that the first draft law was developed 2 years ago. At the same time, the inter-ministerial committee (IMC) was headed by Subhasha Chandra Garga, who is also a former finance minister. The bill proposed to prohibit the storage of digital assets in any way on the territory of the country, but it was never adopted. Garg believed that only the Reserve Bank of India (RBI) should have the right to issue digital currency. This point of view is also shared by the board of directors of the state department.

“We are extremely worried about the issue of cryptocurrency, we are categorically against its approval,” said Shaktikanta Das, RBI manager, at one time.

At the end of the recent winter session, former Finance Minister Subhash Chandra Garg gave an interview to one of the popular publications. He noted that the outcome of this session is expected.

“I very much doubted that the Indian government would be able to resolve the issue of cryptocurrency. The struggle between digital assets and the Reserve Bank continues, ”Garg said.

He also added that there is tacit information that the new bill plans to prohibit making payments using cryptocurrencies, but not to impose a complete ban on them.

We will remind, earlier our publication reported that the Indian authorities are considering the possibility of legalizing the digital asset market.