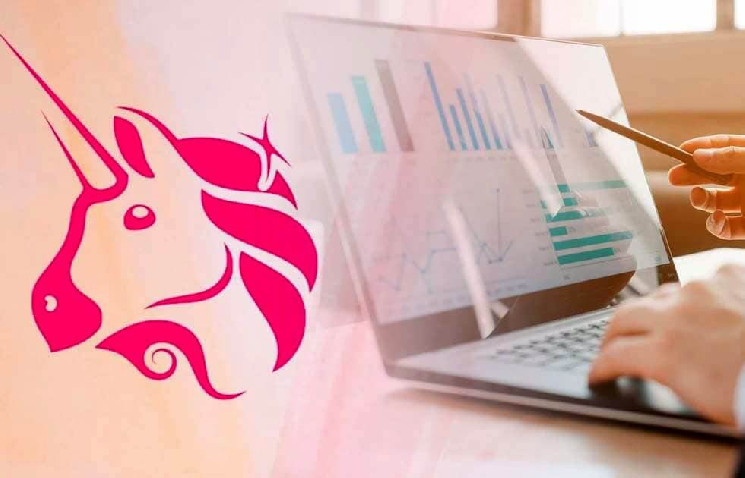 In the background of bitcoin correction, UNI, XMR and HNT preserve the performance

Uniswap, Monero and Helium have done well this week, although they have shown long declines for several weeks before.

There is no doubt that the recovery of bitcoin influenced their ascent, and even with the condition of its current correction, short-term technical indicators indicate the continued growth of the rate.

Let’s take a look at the retrospectives of the price movement of altcoins.

In recent weeks, Uniswap has lost momentum and also formed a double bottom pattern that perfectly describes a reversal in price action. UNI regained its strength immediately afterwards, though at the time of writing it was trading at $ 18.46 with a slight pullback of 3.3%.

Immediate resistance for the coin settled at $ 22.91, while the support level is around $ 17.82. In the short term, technical indicators point to a bullish trend.

The relative strength index moved from the middle line to the overbought zone with an excess of buyers in the market. The Awesome Oscillator showed bullish sentiment with growing green histograms confirming the same.

Monero hit the upper highs and hit the $ 233.03 price level, which should be considered resistance given the current pullback to $ 215.75.

The Monero price climbed above the 200-SMA line, indicating a strong bullish component in the market. At the same time, with a price reversal, the coin may fall to the nearest support level of $ 201.33. However, if Monero continues to hit the upper highs, the coin could provide around 8% gains.

Over the past month and a half, the Relative Strength Index has struggled to rise above 80 and finally succeeded.

The Awesome Oscillator shows green signal bars, and as the bullish pressure increased, the green histograms grew in size.

Specifications indicated massive bullish gains in the market as the coin’s price was above the 200-SMA line. The Bollinger Bands opened, which meant that the coin could potentially face increased price volatility.

Over the past few days, the relative strength index has fallen from the overbought zone, but the indicator has managed to hold above half of the line, as the market continues to be dominated by buying power.