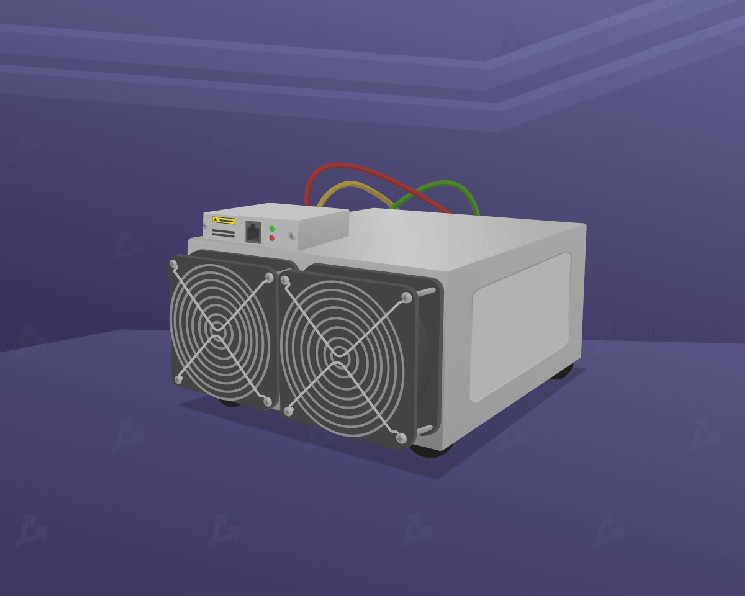 In Irkutsk, suspected of stealing ASIC miners was detained by a traffic police patrol

In Irkutsk, the police accidentally uncovered a massive theft of mining equipment. This was reported by the local Ministry of Internal Affairs.

Inspectors of the road patrol service stopped a Nissan Tida car with a fake state registration. Already in the department it became clear that the driver and passengers were involved in the theft of eight mining devices.

One of them had the keys to a car, which was recorded by an external surveillance camera at the crime scene. The defendants climbed over the fence and stole equipment worth over half a million rubles from the container.

The detainees were men between the ages of 21 and 26. Police seized two stolen ASIC miners during searches.

A criminal case has been opened on the fact of theft. One of the defendants was detained by a court decision.

Recall that four local residents will appear before the court in Angarsk, who opened garage boxes and abducted ASIC miners.