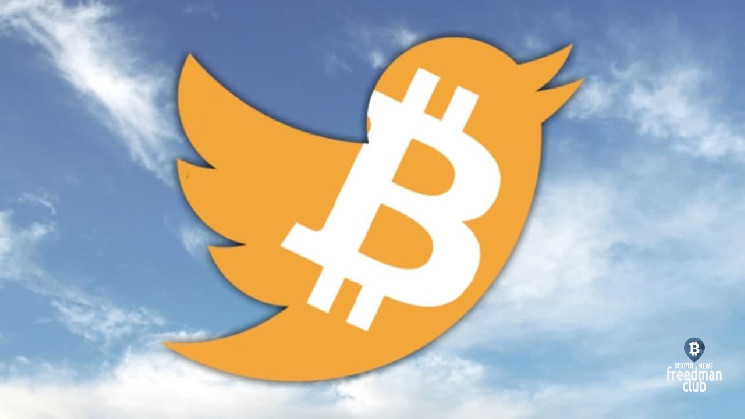 In 2021, there were 100 million tweets mentioning Bitcoin


This is the most attention Bitcoin has received on Twitter. throughout its history. Bitcoin’s intense bullish rally this year has driven more than just its price. As the world’s largest cryptocurrency approached its all-time high, the world’s gaze seemed to be on Bitcoin.

This is most evident when analyzing social media posts, which show it has skyrocketed in public attention this year.

The sharp increase in the amount of attention paid to Bitcoin on social media over the past year can be attributed to an increase in the number of people who are learning about cryptocurrency in general. However, huge movements in the market can also be a major factor contributing to this. Every month this year, the cryptoindustry has been hit by important news that has significantly impacted the price of Bitcoin. In early February, social media lit up with mentions of the purchase Tesla BTC for $ 1.5 billion. In March, the company announced that it would accept Bitcoin as payment, which sparked another spike in mentions.

The spike was overcome just two months later when BTC purchases were suspended. In the same month, Chinese bitcoin miners experienced mass exodus from the countrycausing a new avalanche on social media.

Summer marked by aspiration of El Salvador introduce bitcoin as legal tender, which drew the same media attention as the law passed in September this year.

For the last 24 hours bitcoin fell 2.8%. It is currently trading at $ 49.380 per coin. However, 2022 is expected to bring further growth to the cryptocurrency market and Bitcoin in particular.