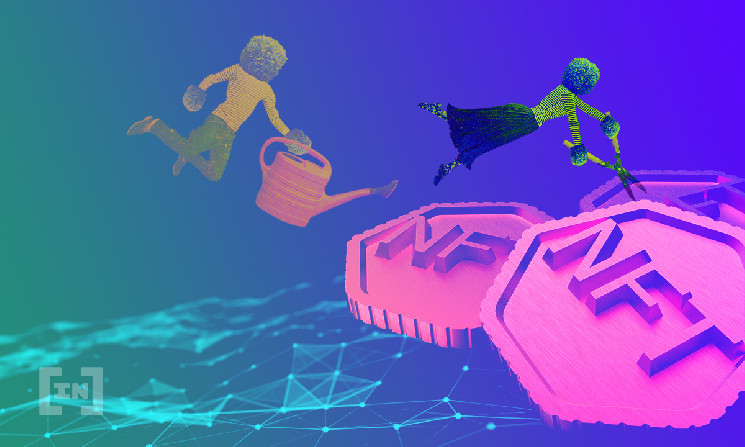 The IBC DAO group decided to earn ether from the sale of drawn NFT portraits of IT celebrities, but not all of them approved the initiative

ItsBlockchain decentralized organization (IBC DAO) has auctioned off a collection of non-fungible tokens (NFT) called Cipher Punks on OpenSea. The first to notice this was The Verge.

Various prominent personalities are depicted on tokens such as Adam Beck (Blockstream), Mark Andreessen (a16z), Julian Assange (WikiLeaks), Satoshi Nakamoto (Bitcoin) and many others. The trading volume, according to marketplace data, amounted to 8.4 ETH (~ $ 33,000).

However, not all individuals depicted on the tokens were happy with such an initiative. For example, the American activist and director of the International Organization for Freedom of Expression at the Electronic Frontier Foundation, Gillian York, demanded that the creators of the collection remove the token with her image.

“I totally disapprove of this and want to have it removed. This is absolute rubbish, I look much better, ”York wrote on her page with a link to the NFT with her image.

According to The Verge, representatives of the IBC DAO have apologized to York. Moreover, the organization also removed 28 more NFTs. It remains unclear whether the removal of the remaining tokens was an initiative of the DAO itself or a requirement of the copyright holders.

This is not the first time that NFT initiatives have been at the center of copyright scandals. For example, in mid-March this year, a celebrity social network of NFT tokens called BitClout was caught in copyright infringement. As one of the sources close to the project told Billboard, tokens with celebrities were created, mostly without any permission.