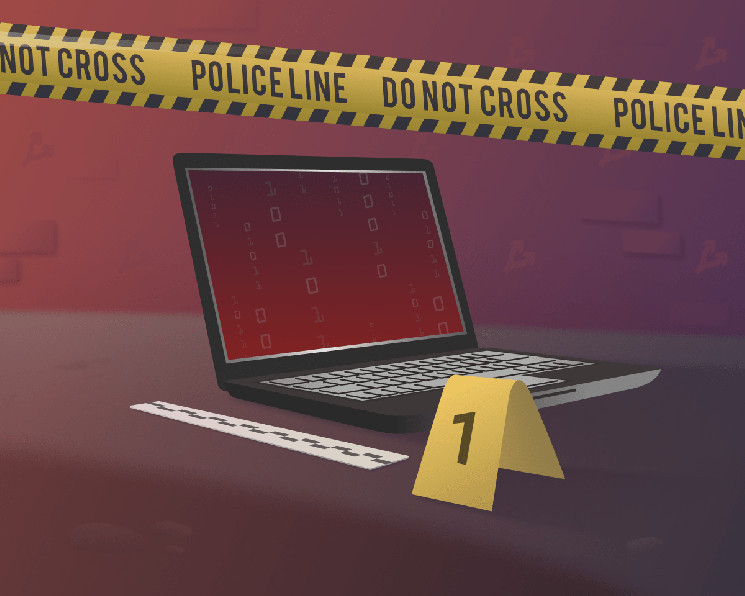 
Hong Kong customs arrested two local residents on suspicion of laundering more than HK $ 380 million ($ 48.7 million) through personal bank accounts and a cryptocurrency exchange. This is stated in a press release.

The officers of the department conducted a search in the house where the suspects lived – a sister and a brother. During the investigation, it turned out that between May and November 2020, they opened accounts in various banks in Hong Kong, as well as on a digital asset trading platform in order to launder money “from unknown sources.”

The defendants in the case were released on bail. The customs officials did not rule out new arrests in the course of further investigation. The maximum punishment is a fine of 5 million Hong Kong dollars (about $ 641,000) and imprisonment for 14 years with confiscation of the proceeds of crime.