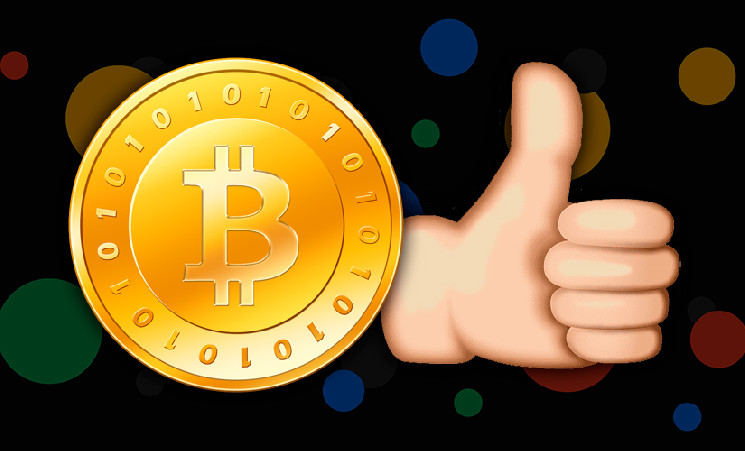 Former Google engineer under the pseudonym JHL said that Bitcoin cryptocurrency will forever remain the fastest and best token for transactions. The expert expressed this opinion at the DCentral Miami event, which brought together leading representatives of the cryptocurrency industry.

During the discussion of ideas related to virtual currencies, the former developer of the search giant spoke about the usefulness of digital gold and the prospects for the development of the cryptocurrency market. He also talked about the best crypto investments for the next year.

JHL noted that Bitcoin is of great value despite the huge number of alternative cryptocurrencies. The expert does not believe that this virtual asset is worthless. In his opinion, gold is also outdated, but it is still the benchmark in the financial sector. The specialist said that BTC will always be one of the fastest and cheapest means for making payments and transfers.

JHL also emphasized that it advises looking at projects such as Uniswap and SushiSwap. Their protocols will be improved and will benefit a huge number of people. He stated that UNI and SUSHI tokens allow investors to make good money and open up huge opportunities for them in matters of decentralized governance.

Earlier, the editorial staff of Crypto.ru reported that cryptanalysts announced the collapse of Bitcoin in 2022. Experts believed that the measures to be taken in relation to the cryptocurrency market by the financial regulators of the United States and other countries will negatively affect the course of digital gold.

At the same time, an experienced trader and analyst Tony Weiss said that the first cryptocurrency, on the contrary, will seriously increase in price in the foreseeable future. The expert is sure that the potential for the value of BTC has not yet been fully realized.