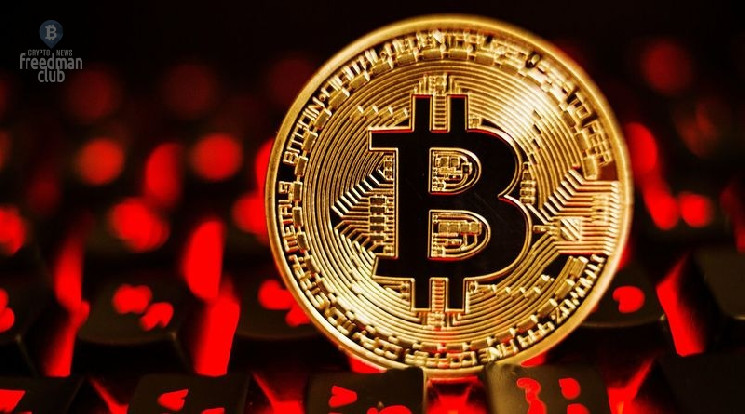 Most of the sales are carried out by users who have purchased Bitcoin within the last 6 months. Even the rise of the cryptocurrency to almost $ 70,000 has not led to the fact that hodle groups that have owned Bitcoin for a long time are not going to sell it.

Most often, the sales were carried out by hodlers that entered the market in the last few months. This situation indicates that those market participants who have been present for a long time use different strategies and do not pay much attention to what is happening on the exchanges in the short term.

In contrast, new hodlers still have a sufficient level of knowledge and react more emotionally to the situation on the crypto market. This is the difference between experienced players and those who have been working on exchanges for a year or less. Experienced hodlers are well aware that the trend towards a gradual increase in the price of Bitcoin will still dominate.

A short-term fall in the price of an asset is inevitable, but overall, BTC is the most resilient cryptocurrency in existence. Therefore, experienced hodlers sell very few coins, focusing on the fact that the number of mined BTC will grow every year, which means that their value will increase.

What will be the situation with the sale of Bitcoin in 2022 will be largely determined by how the situation in the cryptocurrency market and in the global economy as a whole will develop.

The increasing inflationary pressure on the economies of many countries, the depreciation of the savings of citizens, is forcing them to look for new assets, and among them the most valuable is Bitcoin. Despite criticism from cryptocurrency regulators, and in particular, BTC continues to increase its popularity among users.