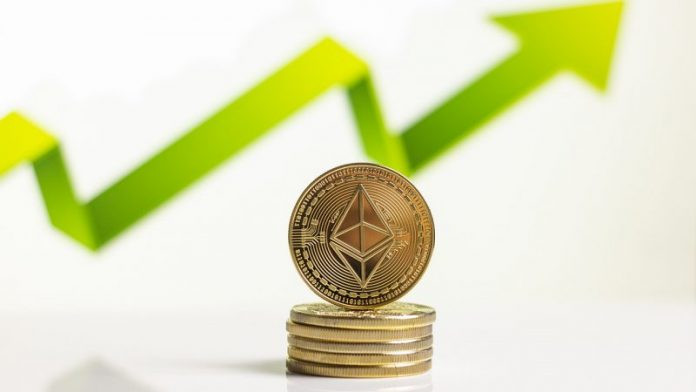 Ethereum’s latest update in early December is called Arrow Glacier. Unlike the London hard fork, there were no major changes in it. The main purpose of Arrow Glacier – delaying the “difficulty bomb” until June 2022. This led to the fact that this week the network hash rate for the first time reached a record high of 1PH / s.

Recently, the hashrate of the Ethereum network has grown significantly. So, on December 28, it reached 977 TH / s, and was recently seen with an indicator above 1.0122 PH / s, judging by the data from coinwarz. 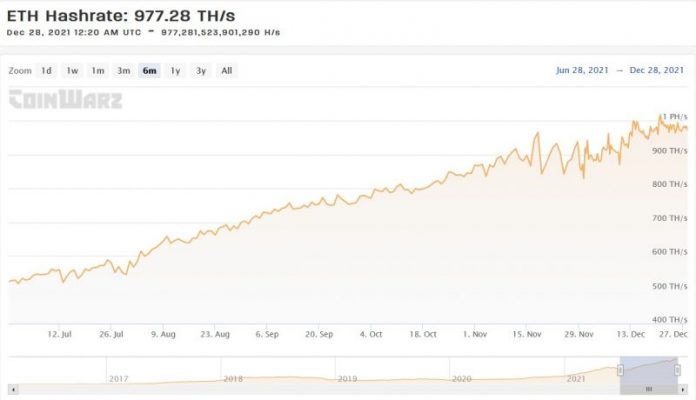 The Innosilicon A10 Pro + ETH 750 (MH / s) miner is the second most profitable ETH miner, generating approximately $ 41.78 per day. Ether mining devices with a capacity of 1.5 GH / s are also more profitable than the most profitable BTC miner to date.