Sahil Gupta has revealed details that he believes prove the billionaire is the creator of Bitcoin. Gupta first named Tesla and SpaceX head Satoshi Nakamoto in 2017 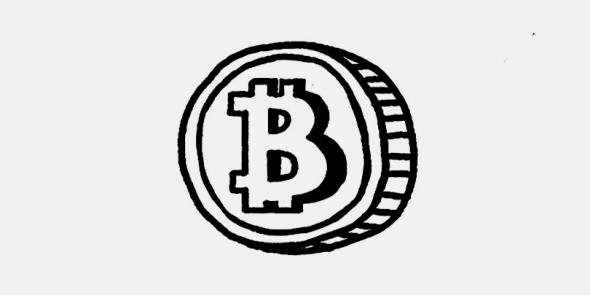 Former SpaceX and Tesla employee Sahil Gupta explained why he considers Elon Musk to be the creator of Bitcoin.

According to the programmer, in 2017 he spoke with the representative of the businessman Sam Teller regarding the work. Teller turned him down and advised him to start his own company, Gupta explained. At the end of the phone call, the developer asked the businessman’s representative if Musk was the creator of Bitcoin. Teller was silent for about 15 seconds and then said, “Well, what can I say,” Gupta noted. In support of his words, the programmer posted a screenshot of the correspondence in which he negotiated a call with Teller.

Gupta first stated that Elon Musk is Satoshi Nakamoto in 2017. According to a former SpaceX employee, a businessman is highly likely to be the creator of bitcoin, since he had the necessary resources, knowledge and motivation for this.

Satoshi Nakamoto is an anonymous developer or group of programmers who published the document Bitcoin: A Peer-to-Peer Electronic Cash System in 2008. A year later, the Bitcoin blockchain was created and the first block was mined.