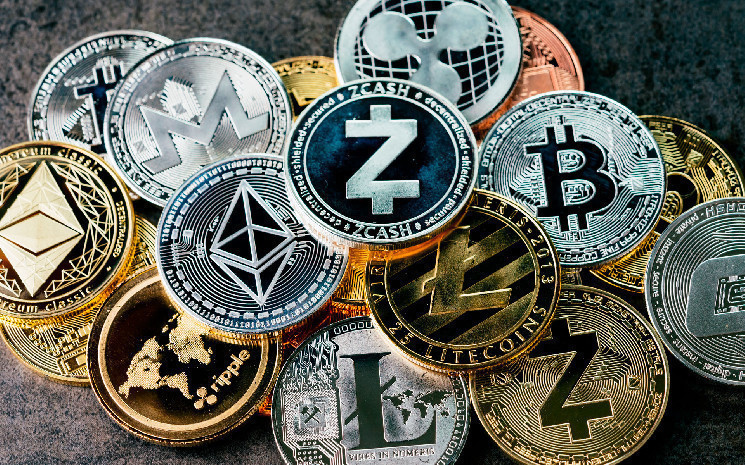 During the week, these 4 altcoins have grown by at least 70%

Amid a market recovery attempt, these 4 Ethereum-based altcoins have shown significant weekly returns.

First comes the mobile app token Cratos — CRTS, which skyrocketed by 85%. The app is a real-time voting platform where you can create and participate in voting topics. Market participants reacted positively to the development of Cratos, including the listing of CRTS on the MEXC exchange, as well as the launch of a global version of the application (previously only available in South Korea).

Altcoin Synapse (SYN) during the week grew by 89%. Synapse is a cross-chain protocol that aims to provide interoperability between different blockchains. It includes the Synapse Network (SNP) and an automated market maker for pricing and asset rebalancing.

PoS blockchain Candles (VLX), thanks to which it is possible to create projects in the field of artificial intelligence, decentralized applications (dApps) or smart contracts, is also showing its strength. The VLX rate increased by 73% during the week.

One of the highest levels of profitability was shown by the decentralized liquidity protocol Father Protocol (FATHER)working with its own stablecoin USDV. Now the VADER rate is $ 0.09, which is 150% higher than the level shown a week ago.

Cryptocurrency KEEP has become more expensive by 172% in a week