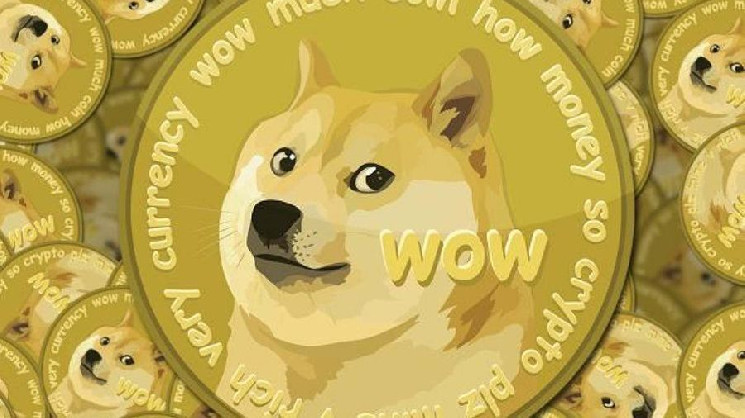 
Dogecoin co-founder Billy Markus revealed how many DOGE coins he owns and explained his role in the development of the community.

Billy Markus tweeted that he owns 220,000 DOGE, the total value of which is now about $ 42,000. He clarified that he is not speaking on behalf of the Dogecoin team, as he considers himself a regular member of this community.

Markus has stated that he will defend those who, in his opinion, are actively working to improve Dogecoin and oppose those who do not. The co-founder of the comic cryptocurrency also tried to distance himself from his leadership role in terms of influence on the development of the project and responsibility.

“I am disgusted when it comes to empowering. This destroys the community and diminishes the interest of volunteers who contribute to its development. I’ve been saying this since 2014. I don’t owe anyone anything in this space … But I like funny people, ”wrote Markus.

However, in his own words, Markus expressed a lot of support for the project, in contrast to the creator of Dogecoin Jackson Palmer, who has repeatedly expressed disappointment with Dogecoin and other cryptoassets. Back in 2015, he called the cryptocurrency ecosystem “toxic”, seeking to get rich from poorly thought out business ideas. According to him, the entire cryptocurrency industry is reinforcing the worst aspects of capitalism, enriching already rich people and allowing them to unfairly avoid taxation.

During recent Twitter discussions initiated by Jack Dorsey, the former CEO of the social network, Marcus wrote that he does not have any grand ambitions in the cryptocurrency space. He is only interested in “working on creating useful things, making money and having fun.” Tesla CEO Elon Musk echoed his opinion, saying he supports DOGE for the same reason.

In September, Markus suggested that the development of Dogecoin could be fueled by a bridge to Ethereum and collaboration with platforms to create NFTs.