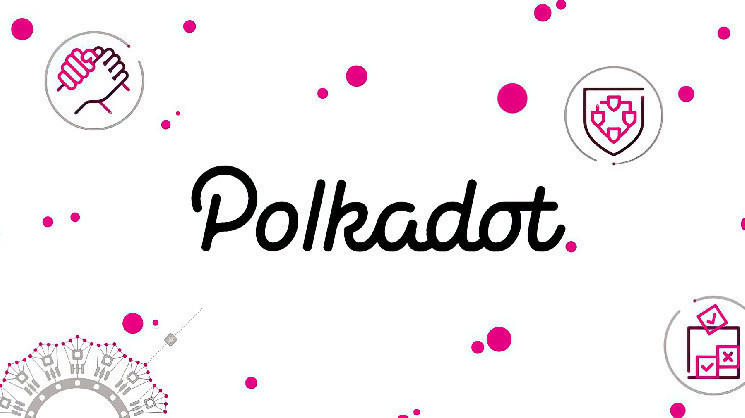 Crypto analyst talks about the prospects for Polkadot (DOT) in 2022

He looked at Polkadot in the DOT / ETH pair to gauge the strength of the altcoin. According to Cowan, DOT versus ETH is moving in both directions, while most altcoins are only gradually declining:

“We need to closely monitor the DOT / ETH ratio. The key criterion for a good altcoin is the ability to swing in different directions against ETH. If he doesn’t, then you are taking too much risk for a small reward. “

The analyst noted that while DOT’s exchange rate performance was clearly not impressive in 2021, in the long term, the asset forms a bullish structure. Cowen believes the DOT could hit all-time highs in the first or second quarter of next year:

“Over the past few months, DOT has not shown the same returns as other Tier 1 platforms. But it can be argued that on a macro scale, the asset tends to hit higher lows. In my opinion, the result will be a slow uptrend around the $ 50 – $ 60 range.

However, it can take a while to get back to these levels, even if BTC stays in a bullish trend (which is what I hope). I would focus on the first or second quarters of 2022. Hopefully DOT will stay in an uptrend and hit all-time highs next year. “