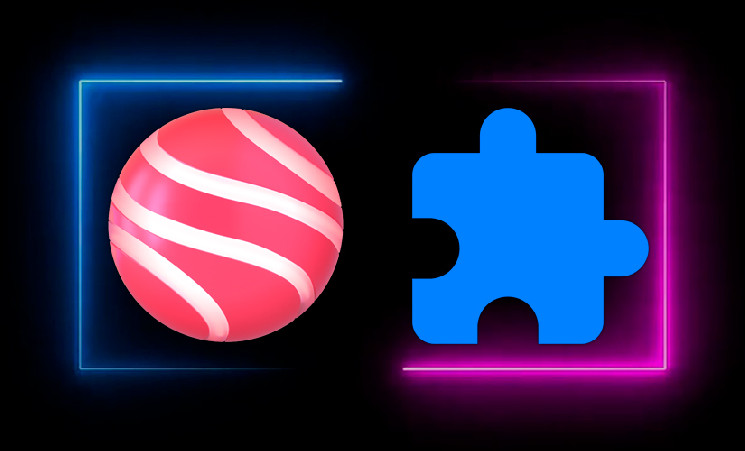 The Cirus Foundation has launched a web extension for the Google Chrome browser. It allows users from all over the world to monetize their own data on visited sites and activity on the network, receiving rewards in the CIRUS cryptocurrency. The company said their product is available for download from the app store.

According to the creators, users need to download and install the extension, enable the surfing and earnings function, open access to their geolocation, and they will start receiving cryptocurrencies for their actions on the network.

Representatives of the company said that in the future they plan to give users the opportunity to use the Cirus Device. It is a router that allows you to collect and monetize information from all digital devices and devices connected to the Internet. They also noted that they will soon announce the release of an extension for clients of Mozilla Firefox and Microsoft Edge browsers.

Michael Lakhu, director of the Cirus Foundation, said the new product opens up unique opportunities for Internet users. Cirus allows users to generate additional income for the actions they perform on a daily basis. From now on, personal information will bring profit not to large corporations, but to people surfing the Internet.

According to Lakhu, in order to start earning, you do not need special knowledge and skills, you just need to make a couple of clicks and that’s it. Unlike other similar products, users do not need to view a huge amount of uninteresting ads in order to generate income. The head of the organization noted that the CIRUS token has already been launched on networks in Ethereum, Polygon and Binance Smart Chain, and is also traded on the KuCoin, Uniswap and other exchanges. This means that the earned virtual assets can be sold or exchanged without any problems at any time.